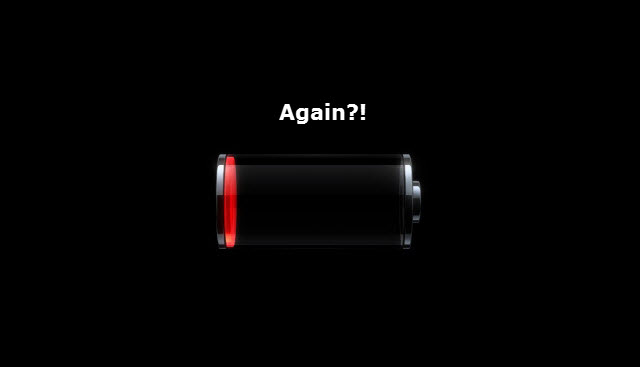 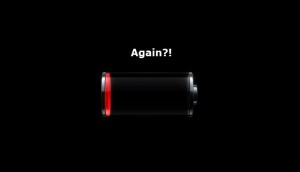 It comes top of almost all ‘most wanted’ polls, but manufacturers rarely listen. Battery life has become the great unloved element of the modern smartphone and it has built an entire industry of spares, charge cases, mini power cables and much more as a consequence. But that could all change after scientists announced they have achieved the ‘holy grail’ of battery design .

In a paper published in scientific journal Nature Nanotechnology, researchers at Stanford University report they have designed a pure lithium anode with the potential to increase the capacity of existing battery technology 400%.

“Of all the materials that one might use in an anode, lithium has the greatest potential,” said Yi Cui, professor of Material Science and Engineering and leader of the Stanford research team. “Some call it the Holy Grail. It is very lightweight and it has the highest energy density. You get more power per volume and weight, leading to lighter, smaller batteries with more power.”

To understand why requires some light science. The vast majority of all today’s batteries are so-called ‘Lithium Ion’ batteries. They have three core parts: an electrolyte which provides electrons (the essential part of electricity), an anode which discharges these electrons into a device giving it power and a cathode which receives the electrons back into the battery after they have been passed through the device’s circuit.

Where the problem lies today is the lithium in ‘lithium ion’ batteries is contained in the electrolyte but not in the anode (which is typically graphite or silicon) so the electrons cannot be harvested very efficiently before they are sent out to the device. Produce a pure lithium anode, however, and efficiency – and therefore performance – skyrockets. The quest to do so has been going on for decades.

The issue in making a pure lithium anode is that lithium ions expand in hair-like structures when a battery is charged. This expansion can be so strong that it can warp and crack the battery casing and, even if it could be contained, the anode is so chemically reactive that it consumes the electrolyte and the battery’s ability to recharge declines rapidly.

How rapidly? Previous scientific research produced a pure lithium anode battery that was 96 per cent efficient but that still meant its ability to charge fell to almost 50 per cent after just 100 charge cycles. Nowhere near good enough for the average lifespan of a smartphone, laptop or something bigger like an electric car.

The researchers achieved this by building ‘nanospheres’ – protective layers of interconnected carbon domes on top of the pure lithium anode. Each layer has a honeycomb structure which is flexible, uniform and non-reactive which both stops the lithium ions expanding too much and the anode reacting with the electrode. Remarkably the nanosphere in each battery is just 20 nanometers thick – 1/5,000th the width of a human hair.

Furthermore because the battery retains the same core operation as a standard battery it could theoretically be fitted into our existing electronic devices without any modification. Devices with removable batteries could even swap out their lithium ion batteries for a pure lithium battery and enjoy up to 3x the battery life.

In future it would also allow batteries to become smaller (for example, half the size of a current battery but with twice the capacity) allowing for ever thinner, but longer lasting devices.

“In practical terms if we can improve the capacity of batteries to, say, four times today’s, that would be exciting. You might be able to have a cell phone with double or triple the battery life or an electric car with a range of 300 miles that cost only $25,000  – competitive with an internal combustion engine getting 40 mpg,” explains Steven Chu, the former US Secretary of Energy and Nobel Laureate who is part of the research team. 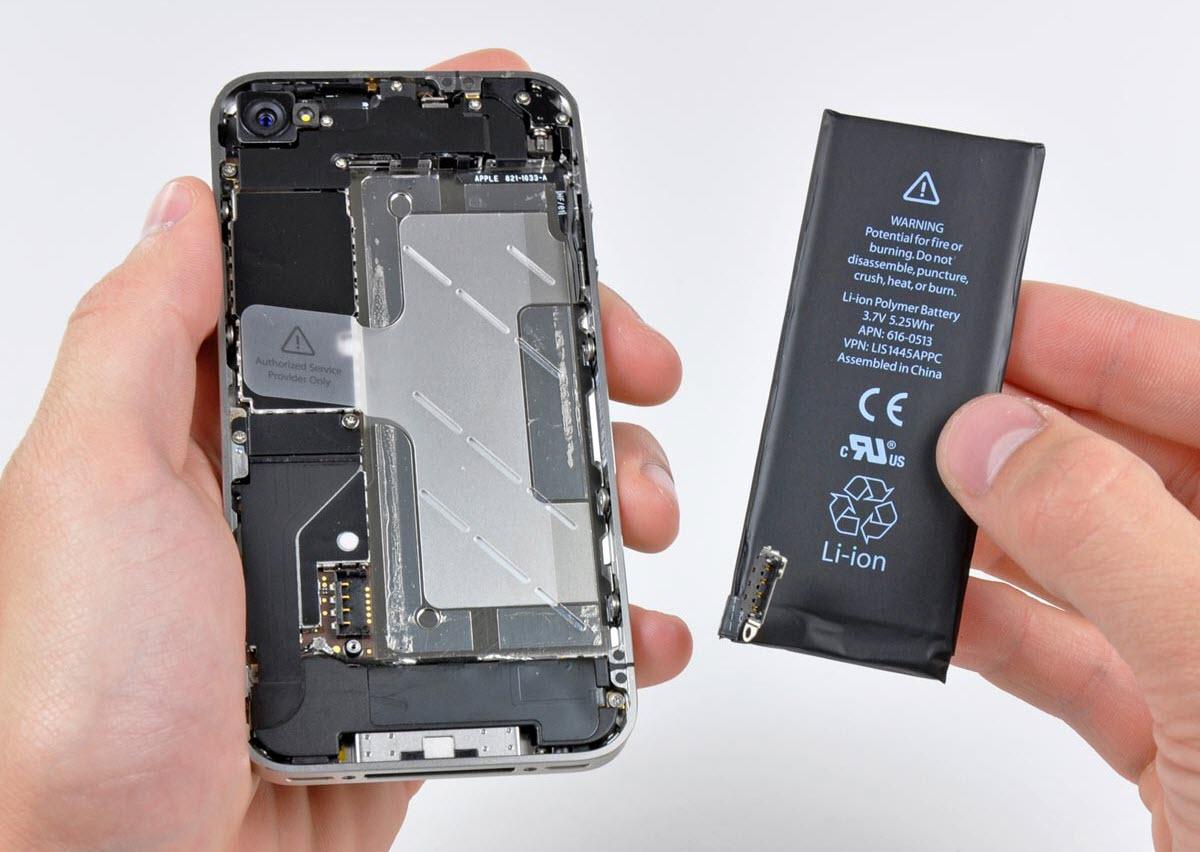 The Challenge Still To Come
But we are not quite there yet. To be commercially viable batteries need to be 99.9% efficient, which places the team’s 99% efficiency rating a fraction short.

“While we’re not quite to that 99.9 percent threshold, where we need to be, we’re close and this is a significant improvement over any previous design,” said Cui. “With some additional engineering and new electrolytes, we believe we can realize a practical and stable lithium metal anode that could power the next generation of rechargeable batteries.”

What’s that sound you hear? It’s Tesla and their door.