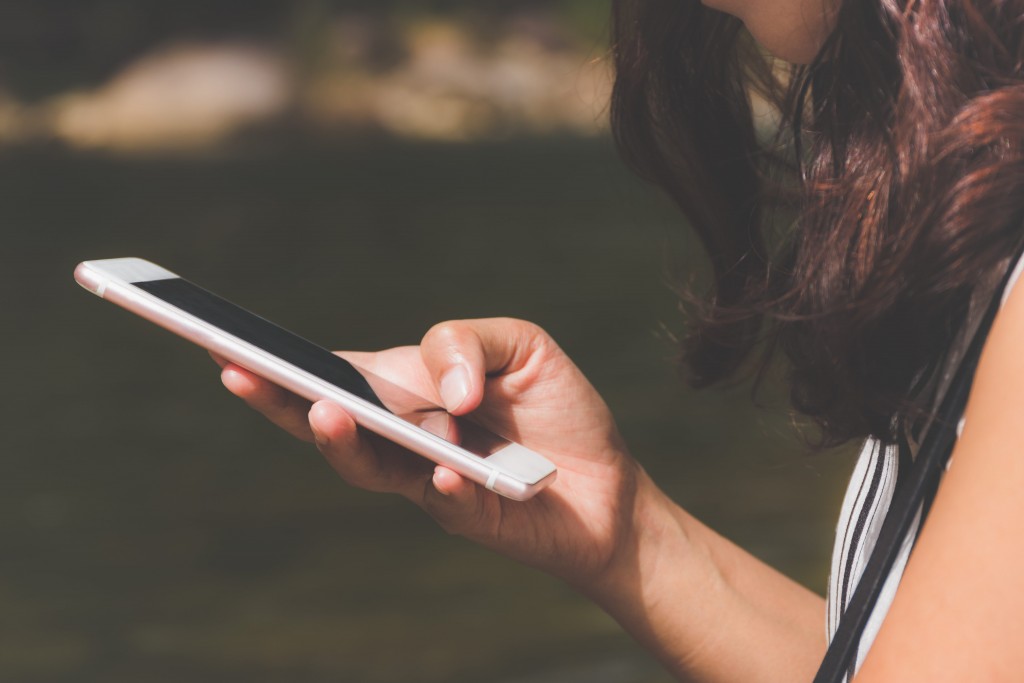 Cellphone fanatics and finance experts are eagerly awaiting the release of Apple’s newest iPhone collection, which will be unveiled sometime later this month. There have been many rumors floating around in regards to what innovative features the newest iPhone might showcase and the effect it will have on Apple’s sales.

It appears that Apple has plans to release three separate phones in the near future, all within the expected price range of $1,100 and $1,400 (CAN). Two of the phones that Apple plans to unveil are bound to be the iPhone 7S and the 7S Plus. The third phone, which is anticipated to be a flagship, 10 year anniversary product, has yet to be named. Many have speculated that it will follow suit and be called the iPhone 8, although other names such as the Apple Decade Edition, iPhone X and iPhone Pro have been rumored.

Apple continues to follow the “hardware premiumization” trend as they push forward in the market and will likely realize a substantial boost in margins of 2-6 % after this release. In order to charge more, Apple will have to offer more, with the new “iPhone 8” rumored to come with a brighter OLED screen that will stretch from edge to edge, and a glass back that could be used for wireless charging. It also appears that the new phone will get another major camera upgrade and utilize 3D facial recognition instead of fingerprint security.

The Road to One Trillion

After announcing an extremely optimistic outlook for it’s third quarter, Apple has gained momentum and increased its market value by $56 billion, bringing its current market value to approximately $827 billion. Since the 2016 election, Apple shares (AAPL) have soared, seeing an increase of 32% percent- this growth will have to be maintained if they have their sights set on the $1 trillion mark.

The Apple stock current sits at approximately $160 per share. A stock price of around $180 per share would get them very close to the elusive trillion dollar valuation. So how will Apple get there?

Although the sales related to the newest lineup of iPhones are expected to be a massive driver of growth, Apple offers many other products other than iPhones that can help push the company forward. This past year displayed the first increase in iPad sales in more than three years and also brought a 22% increase in digital media (iCloud, Apple Music) revenues.

Mac computer sales increased, even though the PC market has been slowly contracting as of late. All these additional offerings will provide additional support in the quest for growth, even if iPhone sales fall short of expectations.

Another method that large companies can use to drive growth is through the acquisition of other brands that are related to, or support Apple’s current offerings. A few years ago Apple acquired Beats for $3 billion, which resulted in a massive increase in headphone sales.

Many analysts are predicting that Apple might acquire a “massive” player on the market that would instantly vault Apple’s valuation close to, or over one trillion. One of the most exciting options for an Apple enthusiast is the potential to acquire Disney, which would instantly increase Apple’s value by about 20%. Other company names that have been floating around in the rumor mill include Netflix, Hulu, Tesla and Activision. Any of these acquisitions would signify to the entire market that Apple is not playing around and is here to stay as a leader.

Over the past couple quarters, Apple has not impressed investors with their sales reports from China. There is intense competition in China if you plan to compete as a hardware company but it has been reported that Apple is changing their strategy in the East and focusing on smartphone services instead.

They have also revamped their iTunes offerings in China and invested in several large R&D facilities in the country to align with the technology and trends that the Chinese market demands. Hardware sales in China have yet to impress, however in this past quarter, Apple reported that China’s App Store sales exceeded those of its U.S counterpart.

Our Kelowna team here at Fix My Touch is extremely excited to get our hands on the newest generation of iPhones. If your current phone is struggling to make it to the next release and needs to be repaired, come down and visit us at 1889 Spall Road in Kelowna. We will have your iPhone working like it was brand new in no time!