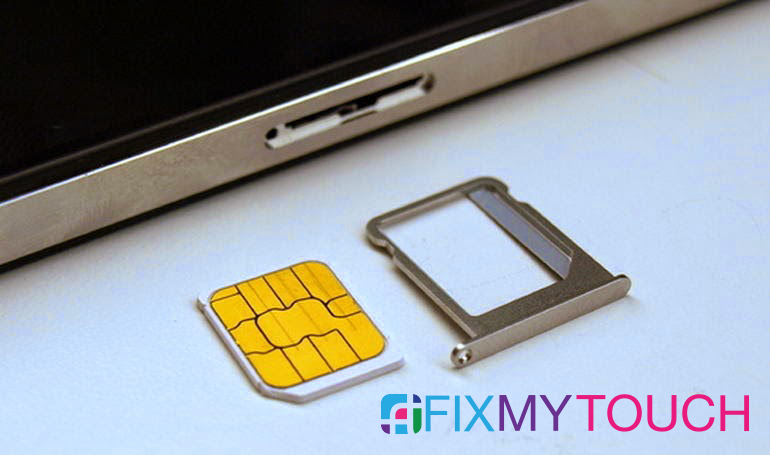 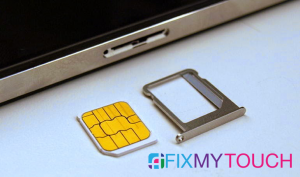 Apple knows very well about how to do business. The company is adamant bringing revolution in its products since the very beginning. However, during October 16 event where Apple announced iPad Air 2, iPad mini 3, 27-inch iMac and more, the company sounded the death knell for the ubiquitous and reprogrammable SIM card called Apple SIM. Apple hinted that it is beginning the switch to a reprogrammable SIM that will enable a change in carriers and networks with a simple software tweak.AT&T and T-Mobile are GSM-

technology based companies, while Sprint and Verizon are CDMA-technology based companies. At present, people using SIM of AT&T or other can’t switch to other networks without changing the SIM. But Apple SIM will be completely different. A person using Apple SIM will no need to buy any other SIM and will be able to switch to other carriers, use their networks and choose pricing plans. All can be done through user-friendly softw
are alone.Many mobile companies have appreciated Apple SIM. History 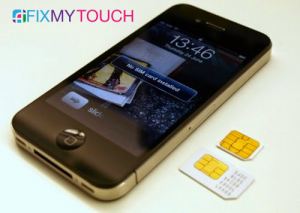 indicates where Apple goes, other manufacturers usually follow it. So within a year or two, you’ll probably never see a SIM card in an Apple product again. You may not even see a tray. And that’s may not impossible for Apple as we have seen Apple getting things what it wants in terms of dealings with SIM cards in the past seven years.Well Apple SIM is really appreciable, but sometimes things don’t go as planned. Only time can say where it’ll be ended. Just keep an eye on us.
Source:AppleReach us though http://fixmytouchkelowna.com/contact/All the information about device repairs that you’ll ever need at http://fixmytouchkelowna.com