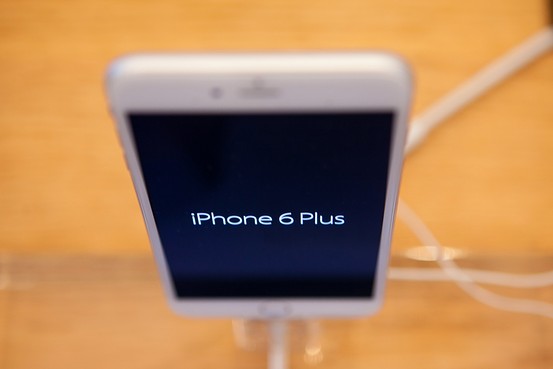 Apple tested the iPhone 6 Plus

Three-point bending: Apple’s tests place pressure on iPhones in varying degrees to make sure they can handle “reasonable” force in various situations.

Pressure-point cycling: The pressure-point cycling tests place “substantial” force across an iPhone’s display and encasing, while it is held along its edges, to ensure that aniPhone can be bent and pushed many times over during its lifespan. Apple runs this test hundreds of times to ensure durability.

Torsion testing: Apple clamps down an iPhone at both ends and twists the handset about 8,000 times. The company does this to make sure its devices can handle twists and torque in various situations, such as sitting on an iPhone unevenly.

Sit tests: A single phone is placed into simulations reflecting real-life scenarios, such as being in the back pocket of tight jeans. Phones are sat on, against a hard surface, thousands of times and in multiple positions in a pocket. Sit tests cover both orientations of the glass screen—facing out and facing in.

Real-life user studies: Another part of testing involves real humans, hundreds of company employees live with and use the phones in various situations to test for both durability and performance. Employees who have the highest usage rates on their phones are selected to take part, and Apple methodically checks the phones for any issues as they’re being used. 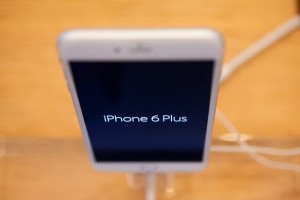