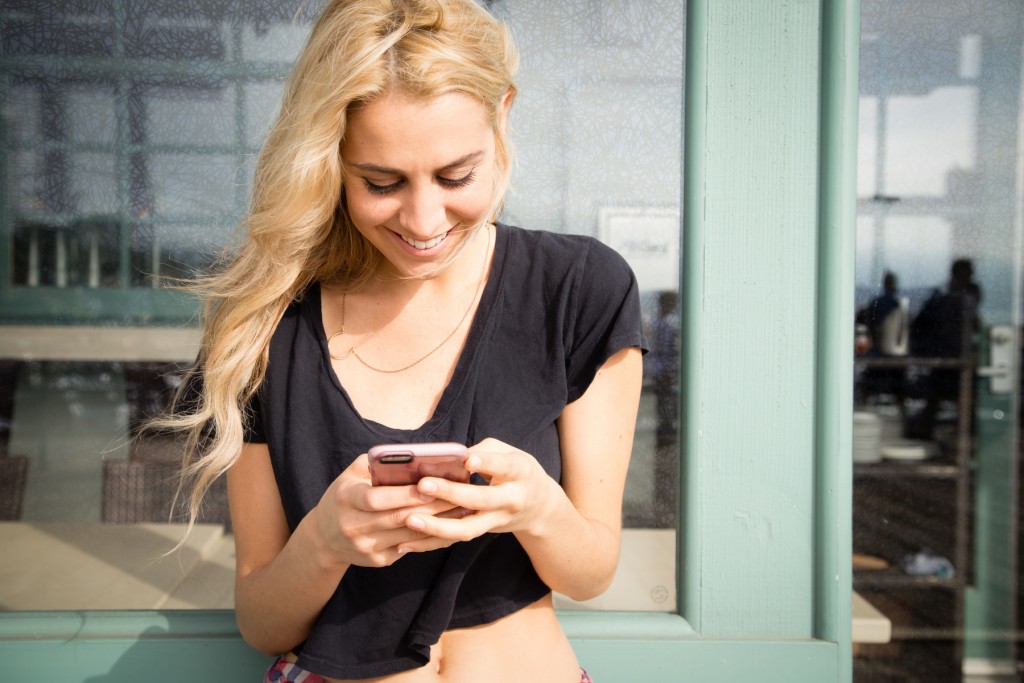 At Fix My Touch in Kelowna, we strive to stay up-to-date with the latest cell phone news, trends and smartphone technology in order to provide our clients with the best resources and service.

With that in mind, here are the highlights from this year’s Apple WWDC.

Repairing iOS 11 Issues with the Introduction of iOS 12

iOS 12 is by far the biggest and most anticipated announcement. According to several sources, iOS 12 would include new home screen redesign and tweaks to core apps including Mail and Camera. However, stability, security and performance improvements have been prioritized, which is great news as it means future iPhones will be faster and more responsive than previously been.

Although it may sound less exciting than redesign tweaks, it’s in dire need of functional improvements. It’s clear they’re responding and solving major performance issues such as the awful-sounding ‘black dot’ bug that caused serious PR problems for Apple and outraged users.

Furthermore, any device that can already handle iOS 11 will be compatible with iOS 12. This goes all the way back to the iPhone 5S, which shows Apple isn’t giving up on older devices.

Apple has carefully designed Siri’s shortcuts in order to provide relevant information to the user throughout their day based on repetitive behaviour. The idea is to make the user’s life easier by seamlessly integrating helpful prompts throughout your day. Prompts such as ordering your breakfast ahead of time will appear on your screen or if you’re at the movies, your cell phone will remind you to turn your ringer off.

Our cell phones are our e-readers, video screens, mini-computers and our main form of communication with the outside world, which means a lot of us spend an absorbent amount of time on them.

Notifications that disturb your sleep will cease to show up until the morning, you will receive detailed weekly reports to show you how much time you spend on specific apps and you can set limits on apps. Awareness is a key part of curbing your cell phone addiction and leading a healthier and more fulfilling life.

Visit our Fix My Touch store, conveniently located in Kelowna for your cell phone repairs and latest smartphone devices.