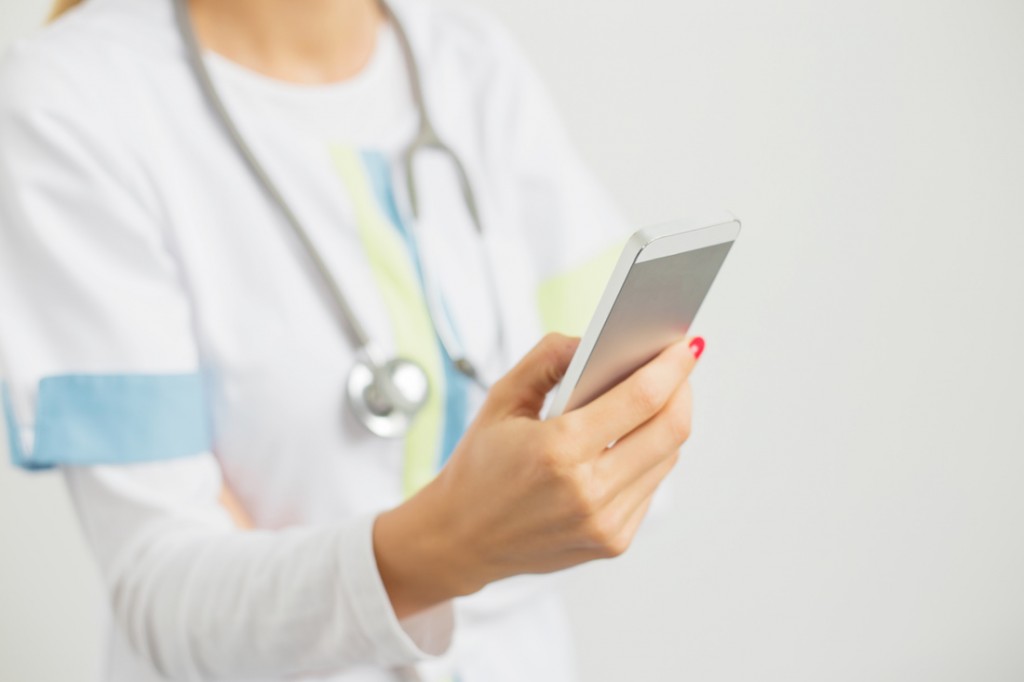 Apple’s Plan to Transform Your Health

At a quick glance, Apple appears to be a tech company that produces great phones, tablets and computers. Over the past decade, the company has secretly been focusing on alternative projects, which is not so much of secret anymore. If you haven’t noticed, Apple’s biggest fixation has become your health.

“Our lab has collected more data on activity and exercise than any other human performance study in history. Over the past five years, we’ve logged 33,000 sessions with over 66,000 hours of data, involving more than 10,000 unique participants”.

Those are the words of Jay Blahnik, who is Apple’s director of fitness for health technologies. The lab Jay is referencing is a plain looking, single story office building a few blocks away from Apple’s new headquarters. This “secret”, invite-only laboratory features temperature controlled rooms which simulate both Arctic and midday desert heat conditions. On any given day there will be multitudes of employees breaking a sweat on cable machines, ergometers, and treadmills- all being measured by various electronics (including a $40,000 mask) to collect detailed, real-time data. V02 max, oxygen usage, and calorie burn rates are some of the most basic data points that are analyzed through ECGs and metabolic carts. To help understand the vast inflow of health data, 29 nurses and medics standby, supported by an additional 13 exercise physiologists.

You might be wondering how monitoring an Apple employee swimming or going through rounds of a simulated MMA fight help to improve Apple’s products. All these data points are constantly being inputted into algorithms, which ultimately become the framework for upgrades and software updates. An example of this can be found in the Apple Watch’s new HIIT workout feature, which utilizes new motion and heart rate algorithms developed at the lab which take into account the numerous peaks and troughs of this style of workout. You can even combine various styles of exercise into a single workout session on the latest Apple Watch Series 3.

Apple has also been using this data to help Apple Watch users when they are not “working out”. By tracking resting heart rates and circulation, Apple has discovered the ideal times to remind you to stand up and stretch or take a deep breath. The Apple Watch will integrate wellness into your everyday life, tracking your active calories and sleep patterns, keeping your health top of mind 24/7, not just when you are in the gym.

Working with Doctors and Medical Researchers

Apple has created two platforms that are transforming the way we think about healthcare and health-related research.

In 2015, ResearchKit was released, which is an open-source framework for building medical related apps. This has allowed Apple users to contribute to medical studies that can help prevent and cure diseases such as Parkinson’s. ReserachKit facilitates the voluntary exchange of data between active participants and various research bodies, including University of Oxford, Stanford Medicine, and the Dana-Farber Cancer Institute. Again, the data is the most crucial aspect here, as willing users have been sending information such as their weight, blood glucose levels and blood pressure, which is being collected and constantly analyzed.

2016 brought the release of CareKit, which acts in a similar manner to ResearchKit, as it is a platform where health-related apps can be built. CareKit is hoping to help doctors and their patients better manage their health from the comfort of their own home. Developers have seen great success with apps that help people with chronic issues, managing their symptoms on a day to day basis, such as diabetes patients. CareKit is a giant leap forward in an electronic movement where the general public can play a much larger role in their own health. Both ResearchKit and CareKit have already had impressive success through apps built for iPhones, iPads and even the Apple Watches.

With the recent release of the iPhone 8, iPhone X and the Apple Watch Series 3; health enthusiasts are excited to see what Apple’s next health-related move will be.

There have been rumours of a blood glucose monitoring band that could make the daily life of a diabetic a breeze. Tim Cook has been spotted testing a few prototype devices in this field which indicates that Apple will continue to innovate with their wearable technology- a promising sign for those who want real-time data about their bio-markers and other vital signs.

There are also rumours that Apple plans to make healthcare the new music industry. In the same way, they brought together mp3 files, CDs and podcasts, Apple plans to make their offerings the centralized management system for everything to do with your medical wellbeing. Apple has been working with “The Argonaut Project” and “The Carin Alliance”, which are both pushing towards a world where the general public has open access to health information and places more control in the hands of the patients.

In order to take advantage of these new advances in the electronic health movement, your device needs to be functional. Water damage or a broken screen holding you back? The Fix My Touch team has you covered.

Visit or call today and we will have your device working just like the day you took it out of the box!