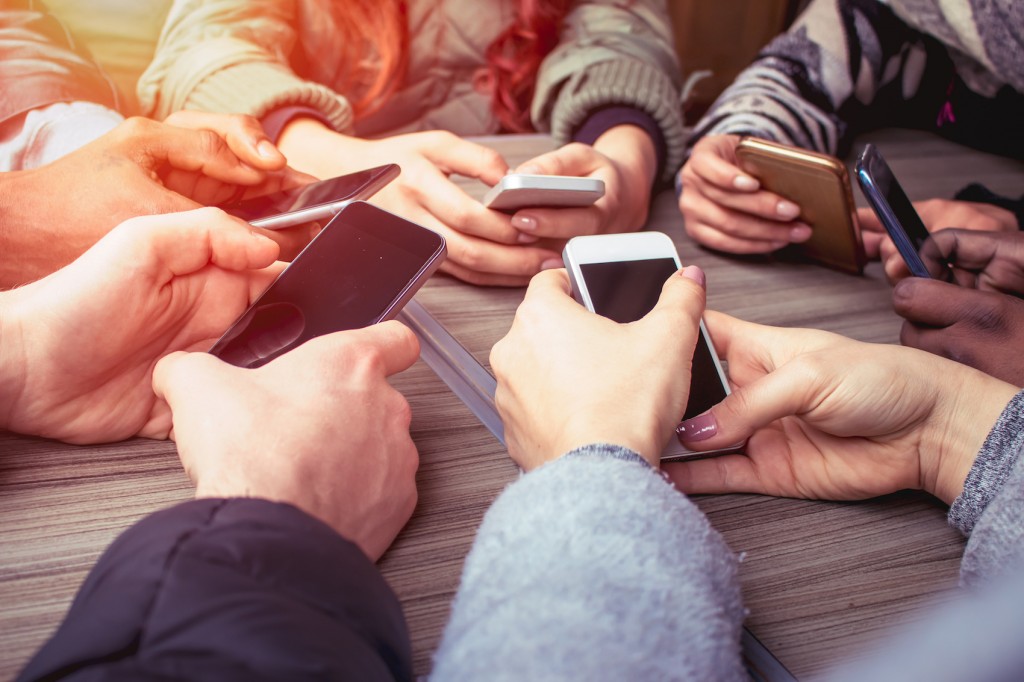 Stay Up to Date on Trends: Best Phones Coming in 2018

Smartphones makers are constantly launching the most up to date devices to keep on pace with their competitors and with evolving technological progress.

Kelowna’s knowledgable team at Fix My Touch narrowed down the best smartphones that will be launching in 2018. Pocketlink is regularly updating their list of Upcoming Phones: The Future Smartphones of 2018 for recent additions. Take a look at the cell phones we anticipate will be excellent across all platforms coming in 2018.

The next iPhone release date is anticipated to launch in September 2018. It’s currently unnamed, with various speculated names being suggested around the rumour mill:

There isn’t much information yet since the release date is expected to be in early September. Apple has traditionally launched their latest iPhone during the first 2 weeks of September, so the information on the next iPhone is currently limited to hearsay. So far rumours suggest two sizes, mini and plus, with the possibility of a cheaper alternative that keeps the iPhone X design.

However, it’s likely to see the release of a smaller iPhone SE model in March 2018 if you’re hankering for the latest model sooner rather than later.

Apple made a number of design changes with the iPhone X, which could be the beginning of a new era. However, several companies and individuals preferred the traditional design of iPhone 8. It’s difficult to anticipate Apple’s strategy this early on, but it’s likely to have an A12 processor, improved battery and charging tech, and iOS 12.

The anticipated launch date for the LG G7 is February 25th at the MWC to get ahead of other phone launches, but there are rumours that suggest the launch will be pushed back to April.

Either way, Qualcomm and LG are said to working together to be one of the first phones with its new Snapdragon 845 processor. Things to expect include flagship specs and a continuation on the 18:9 display.

We’re still waiting on an announcement date for Nokia 9, but rumours indicate a grand reveal on February 25th at the MWC. In a nutshell, the Nokia 9 will be a higher end Android flagship. Leaked information and photos suggest dua camera, 13 Mp with separate RGB and is “likely run the 10nm Qualcomm Snapdragon 835 with Adreno 540 GPU, plus 6GB of RAM and 64GB of storage according” to Tech Advisor.

Nokia 10 is best described as “sketchy” at the moment with limited reliable sources, but we could see more information on that as we get closer to August.

Several months ago we wrote an article The BlacBerry is Back! (But Does Anyone Still Care?). Blackberry seems to have stepped up their game and brought their smartphone devices up to par with other leading 21st century smartphones.

The latest touch screen BlackBerry Motion phone has an incredible phone battery, convenience key that launches up to three shortcuts, which will vary depending on your location, as well as secure privacy features.

If the KeyOne is a testament to their new technological advancements and success, then it’s likely that BlackBerry is on the rise and the BlackBerry Motion is worth checking it out.

Visit the Fix My Touch conventionally located in Kelowna for all your handheld device repairs. We serve customers locally and across the country by providing the very best in cell phone repair, and mobile device restorations and modifications.