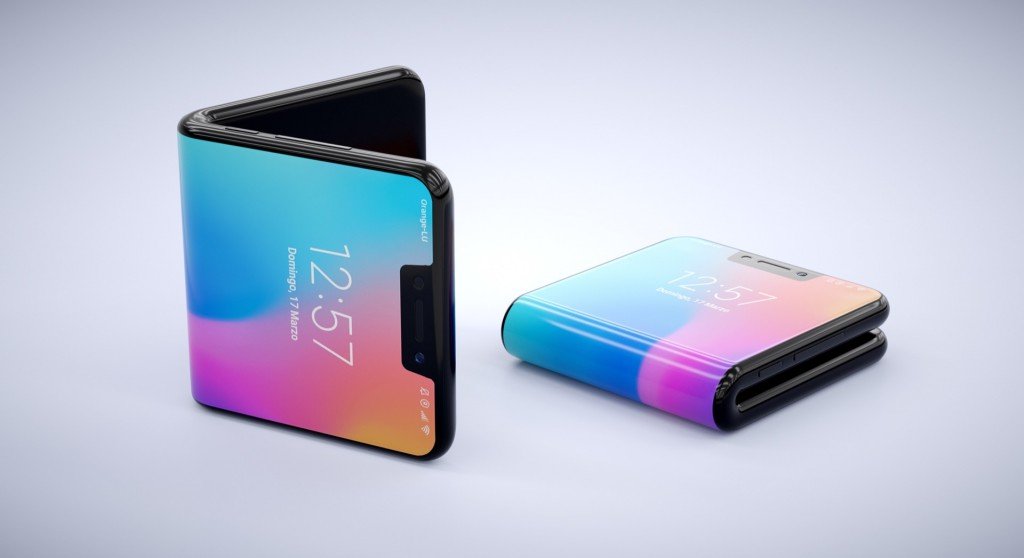 Our phones remain one of the main centre-points in our lives in 2019 and there is no sign of that changing in 2020. Major cell phone design adjustments have trended toward slimmer, increasingly larger displays in past, but radical new designs have shaken up 2019. Check out some of the big upcoming changes, with varying degrees on the impact of the user experience. 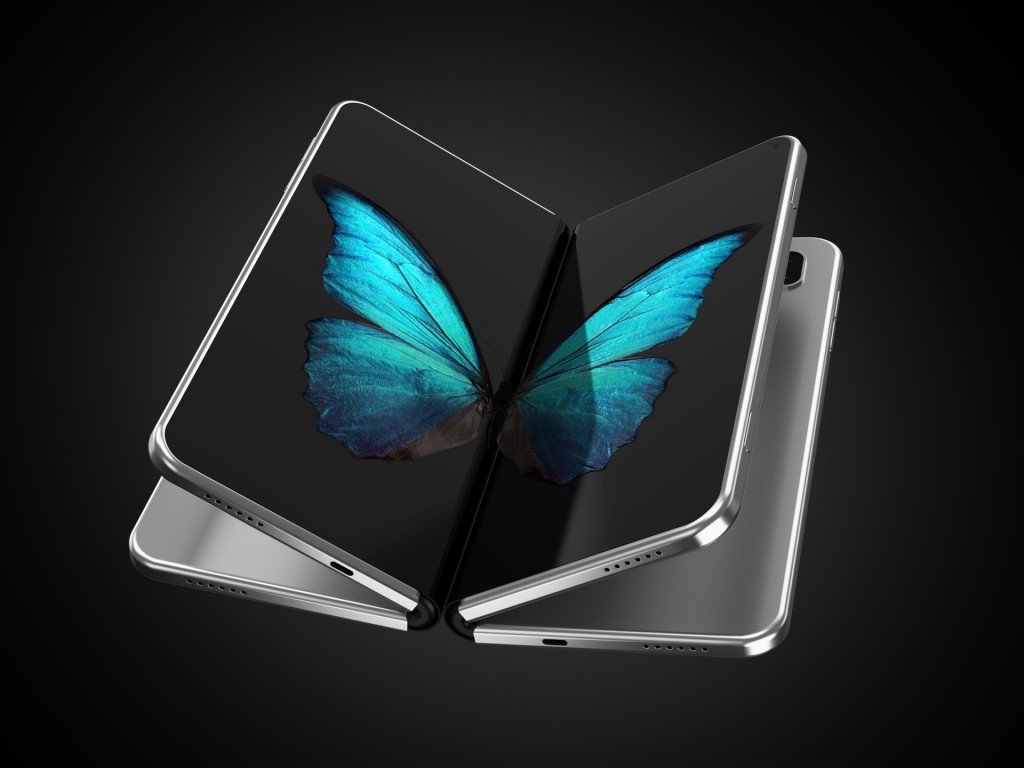 One of the most recent trends to come out of 2019 (and shows no signs of stopping) are foldable phones. However, the difference between the newest models and the older flip phones is the touch screen display they all come with.

While currently only the Samsung Galaxy Fold, Royole FlexPai, and the Nubai Alpha are available at this time, many other major manufacturers are rumoured to have their own versions on the way. Apple and Google themselve have both applied for patents that have folding touchscreen technology.

On the user end, this is great news for people who are looking for compact ways to store their phones, but still want a larger viewing experience. That being said, it does mean overall bulkier phones to store in terms of overall space.

While they might look slightly ridiculous on some phone models, there’s no denying the functionality larger cameras on phones provide. Dual lens phone cameras are much more common now, and triple lenses are in early adoption as well.

Most phones have digital zoom, and while they do allow you to get in closer on a subject the image quality doesn’t improve when doing so. Dual lenses allow you to use optical zoom on farther subjects which maintains image quality when zooming in for the perfect shot. Expect to see dual lenses becoming more standard in most cell phones. Triple lenses will also likely slowly work into more 2020 models as well to further improve optical zoom and even help with 3D spatial recognition. 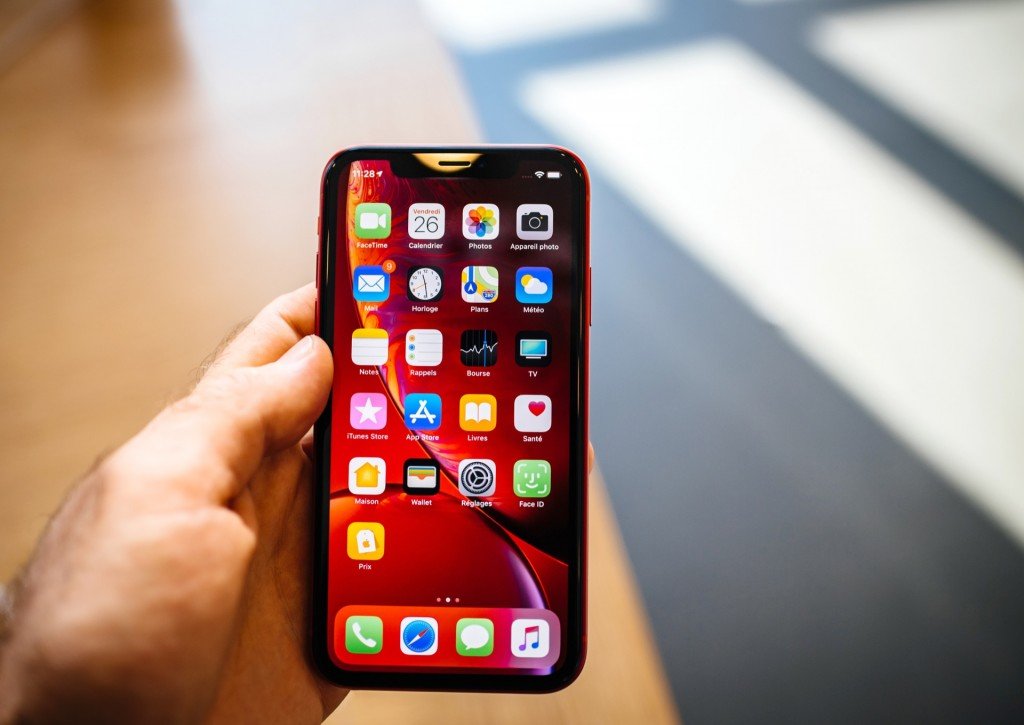 Apple and Samsung both continued to make waves with their minimalistic bezel-less designs on their 2019 phones and it has definitely been noticed by the cell-phone industry. Finding ways to have as much touchscreen space as possible available to the user does help for easier viewing, but it makes it increasingly difficult to protect your phone. Why? The screen goes right to the edge of the frame leaving little room for case padding or protection for those that use one (and let’s be honest, who doesn’t?).

Speaking of expanding touchscreens, more and more manufacturers are looking for ways to remove or hide the front facing camera and ‘home’ button as much as possible. While the home button has been easier to remove through clever software tricks and sensors on several cell phone models, front-facing phone ‘notches’ are the next item on their list to remove and are a little more challenging.

Many have taken to reducing the ‘notch’ space around the front camera as much as possible, but it is often apparent how the camera stands out. To remedy this, some manufacturers have addressed the problem through the use of pop-out cameras, thus leaving the display to be a complete touchscreen without notches. This lends itself to its own issues as well though, since you’re relying on the springs and motors inside to be consistently reliable (which may not always be the case). It’s also problematic if the camera pops out at a less opportune time which could mean bending or breaking it off accidentally.

Overall, the most consistent trend in terms of new phone design is finding ways to make phones bigger while not actually making them significantly physically larger. You can see this through the emphasis on foldable phones, bezel-less, and notch-less displays. Expect manufacturers to continually improve the processing power of phones as well with improved CPUs in 2020.

Need to get your phone fixed or some troubleshooting done? Click here to get in touch with us today.