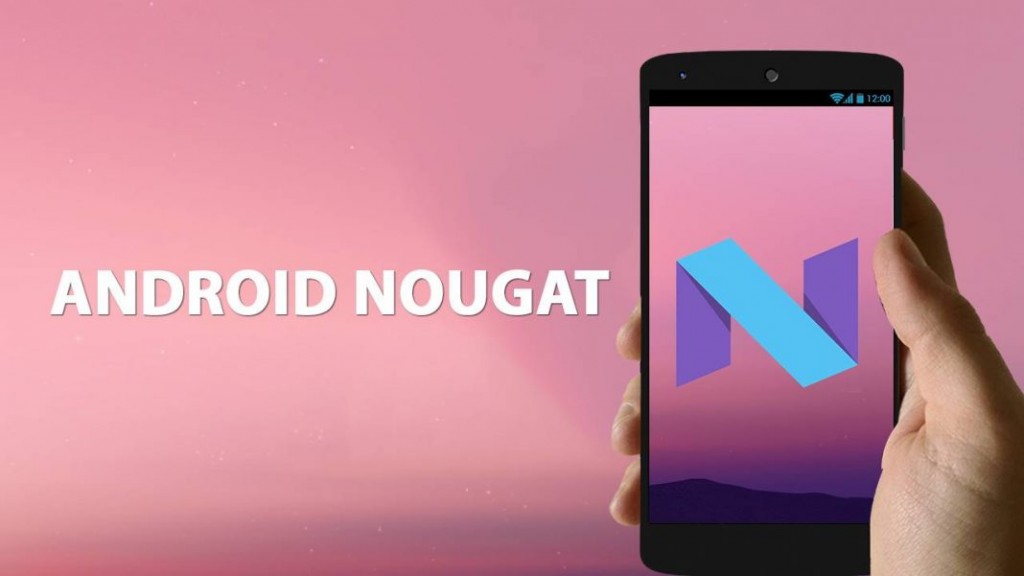 Chew It Over – the Android 7.0 Nougat

It’s time for a special treat – and who doesn’t like Nougat? Android 7.0 Nougat, that is. After nearly six months of beta testing, Android 7.0 Nougat is being pushed out to the most recent Nexus devices. What goodies and new features does Google’s latest mobile OS have in store? Does it bring more customisation, multi-tasking power, and development to the operation system? Well, there’s only way to find out, so without further ado, let’s tuck in to this Nougat with 7 tasty chomps.

One of the best new features of the Nougat 7.0 is that it finally has a system-level way for apps to let you quick-reply to messages right inside their notifications. It works as expected: you receive a message and can reply to your notifications directly from their spot in the tray. You don’t even have to open the app, though you can still tap the notification to open the applicable app and see everything.

If you’re a fan of larger-screened phones like the Nexus 6P or an Android tablet owner, then this one’s for you. Sometimes when you’re doing two things at once it’s handy to be able to see them both at the same time. Once you’ve got a few open apps, pressing and holding on the task switcher whilst in an app will let you pick a secondary option to split alongside it, and you can resize the apps on the screen according to your preference. Nuff said, nuff seen.

When it’s time to update your device – phone or tablet – you don’t have to do anything. While you’re hard at work, or working hard on social media, all the updates initiate and download automatically in the background. Just restart your device after the updates are completed and you’re all done.

With the update to 7.0, the Doze program, which is designed to kerb excessive power consumption while your phone is idle, now works when you’re mobile, restricting CPU and networking behaviour even when you’re out and about. Your device will perform better and your battery will last significantly longer.

Nothing is more important than keeping your personal and professional data (and your embarrassing pictures) private, so that’s why it’s a good thing that new features in Nougat 7.0 make things even more secure with media framework hardening and seamless updates. Then there’s also extra security additions such as file-based encryption and Direct boot to help your device start up faster while running your apps securely.

In addition to 72 new glyphs, Android 7.0 has over 1,500 emoji. These include new skin tones for certain emoji, making them look more human. This is a significant upgrade, as traditionally Android emoji have had more of a cartoon vibe. Google now finally has parity with Apple in the emoji department.

Nougat 7.0 will adopt Vulkan API support. Designed as a replacement for OpenGL, the Vulkan program works on a huge variety of devices and is capable of producing excellent performance with low CPU usage. It promises to make cross-platform game development much easier and more streamlined, with the end result being more power efficient and even better looking games on Android smartphones and tablets.

So while Android Nougat doesn’t make major changes to the way your phone looks or the way it actually feels in your hand, the 7.0 upgrade has added some widely appreciated new features, and some much needed polish to one of the world’s most popular operating systems. Here’s how to get Android 7.0 Nougat on your Nexus phone right now.

For all of what’s new and great (and sometimes not-so-great) in the tech world, follow Fix My Touch’s blog. We help keep you in the know. We also fix stuff. Whatever mobile device you have, whatever brand, whatever OS, if it’s broke just bring it to us and we’ll fix it.

We have the fastest turnaround time and best warranty in town. Don’t wait or hesitate, contact Fix My Touch for device repair in Kelowna today.