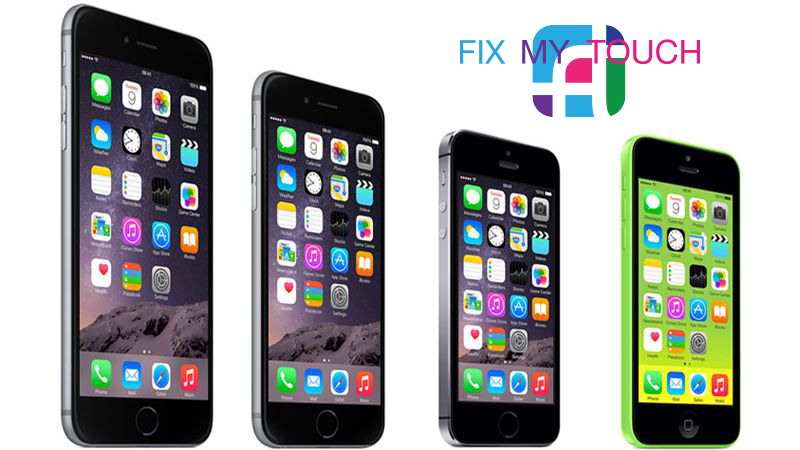 China allows iPhone 6 for sale only after security tweaks 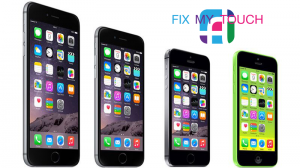 After making life for the FBI a lot harder, China decided that the software for the iPhone 6 had some security flaws that needed to be fixed before Apple would be allowed to sell the product locally.

“China’s Ministry of Industry and Information Technology (MIIT) recently granted the iPhone 6 a network access license, the government regulator said in an online posting on Tuesday, following weeks of speculation about the delay in the approval.”

“While inspecting the phones, the Chinese regulator also looked for suspected security flaws in iOS software that media outlets have reported on. These suspected flaws involved “three background services” that can be exploited to retrieve users’ private information, MIIT said in its posting.”

In May, China threatened to block companies from selling IT products in the country, if they failed to pass a new “cybersecurity vetting system” to check for secret surveillance activities