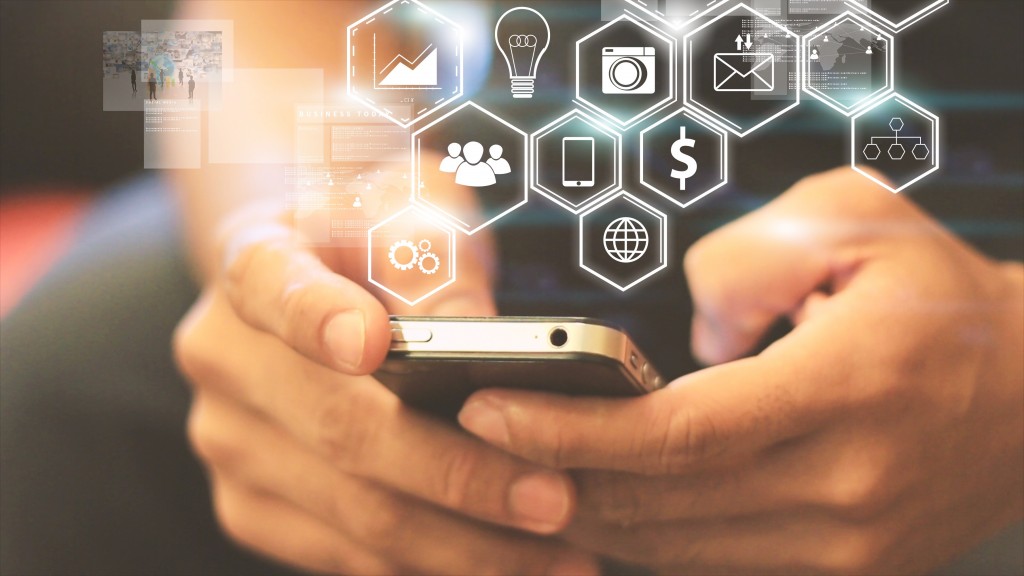 Move Over Chrome, There’s a New Web Browser in Town

Everything You Need to Know About

Google Chrome has been known as the dominate player in mobile browsing market in recent years, with a comfortable market share of over 50%. Chrome is currently a staple on the majority of Android devices and even utilized on many iPhones.

Google may have to pull up their socks a little and continue to innovate with the introduction of Samsung’s most recent offering “Samsung Internet”. Previously Samsung’s browsing app was only available on Samsung devices, however they have just released a new beta version (v6) that will be available on any Android device running Lollipop or later. This means that Samsung Internet is available to approximately 75% of all Android users at the moment.

Samsung Internet only holds about 7% of the mobile browsing market currently (as of July 2017 according to StatCounter) however some critics believe that a few of the apps innovative features may give Samsung a boost in popularity.

With an aging population and a large amount of North Americans spending a large amount of time staring at various screens, eye impairments are becoming a major issue for mobile users. Samsung Internet comes equipped with the ability to go into “High Contrast Mode”, which makes reading more comfortable and accessible. This feature can be enabled under the Accessibility section of the Settings. This feature is typically available on most mobile devices but has yet to be fully adopted as a browser option.

Overall the interface of Samsung Internet has been described as very “clean and smooth”, which is enhanced further in the evening with the option to enable a ‘Night Mode” .

Upgrades Under the Hood

One of the biggest draws to Google Chrome when it first arrived on the scene was it’s simplicity and speed. In the world of mobile browsing, speed is king.

So far, Samsung Internet’s performance has been incredibly fast, which is to be expected as the system runs off the open source browsing project put together by Google, aptly named, Chromium. Samsung Internet is not just piggybacking off the open source developments of Chromium either. Samsung developers are actively contributing to the features of Chromium, helping to improve web standards for everyone.

Samsung Internet will also give access to a powerful new CSS system which gives complete control over 2-dimensional layouts. If you are unfamiliar with CSS systems and want to learn how to utilize the “CSS Grid”, click here for a list of resources.

The “Behind Flags” features are what some tech enthusiasts really excited about. There is already WebVR support in place that allows a user to interact with Gear VR directly through the browser. Samsung Internet can also be utilized with other headsets such as Google Cardboard (eliminates need for a polyfill).

Behind the Flags will also allow access and control of Bluetooth devices directly through the Samsung web browser, which could have a lot of interesting applications for services such as music streaming and device linking.

Expected Features with a Twist

In the age of digital and mobile advertising, content blockers are important to every user out there. Samsung Internet allows a user to easily enable extensions to make browsing a pleasant, uninterrupted experience. The Samsung team aims to allow users to choose which advertisements they see, if any at all. With the latest version (v6.2) a full list of extensions are built right into the settings menu of the browser.

With a Samsung Internet-Chrome extension, users can sync all their bookmark information with their Android phones and desktop computers. Saved pages, tabs and bookmarks can be synced across multiple mobile devices with “Sync with Samsung Cloud” , which can be found in the settings menu.

Samsung Internet will also support 360-degree videos and allow users to easily interact with embedded videos without slowing down the browsing experience at all.

Are you as excited about Samsung Internet as we are here at Fix My Touch? We would love to hear about your experiences with Samsung Internet so far or help you fix your Android device so you can enjoy this new browser Stop in at our Kelowna location today to learn more!