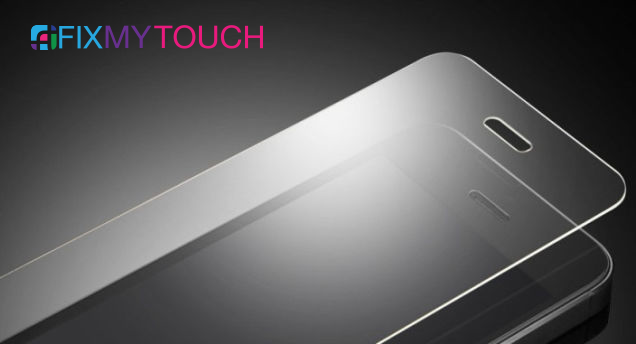 The Defective Tech That Killed the iPhone’s Sapphire Screens 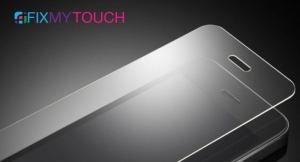 The saga of Apple’s disappearing sapphire screens seems to have finally offered some concrete answers. According to a recent article by the Wall Street Journal, the screens’ supplier, GT Advanced Technologies, wasn’t just mismanaged—the product they were putting out was pretty much unusable.

Not that that’s entirely GT’s fault, of course. After all, Apple was asking a lot of the clearly unprepared company, and Apple’s free-flowing funds made it especially hard for GT to pass up—even if they’d never be able to handle it. According to the Wall Street Journal:

The Apple-GT marriage was troubled from the start. GT hadn’t mass-produced sapphire before the Apple deal. The New Hampshire company’s first 578-pound cylinder of sapphire, made just days before the companies signed their contract, was flawed and unusable. GT hired hundreds of workers with little oversight; some bored employees were paid overtime to sweep floors repeatedly, while others played hooky. 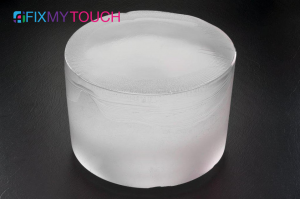 One of the sapphire boules produced by GT’s specially-made furnaces. Image via GT Advanced Technologies

All of which is a major problem in its own right, but add in the fact that Apple already uses “one-fourth of the world’s supply of sapphire to cover the iPhone’s camera lens and fingerprint reader” alone, upping that supply to cover screens is bound to exacerbate any preexisting problems—like, say, keeping track of the sapphire in the first place.

Manufacturing wasn’t the only problem. In August, one of the former workers said, GT discovered that 500 sapphire bricks were missing. A few hours later, workers learned that a manager had sent the bricks to recycling instead of shipping. Had they not been retrieved, the misfire would have cost GT hundreds of thousands of dollars.

We’ve reached out to Apple for comment, but you can head over to WSJ for the full story—broken sapphire boules and all. [Wall Street Journal]