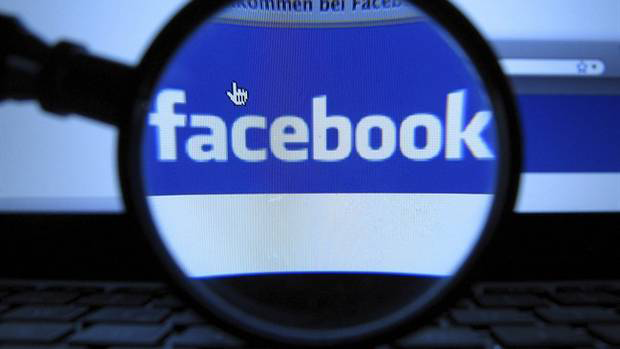 Facebook Inc. already knows who your friends are and the kind of things that grab your attention. Soon, it could also know the state of your health.

On the heels of fellow Silicon Valley technology companies Apple Inc. and Google Inc., Facebook developers are plotting its first steps into the fertile field of health care, said three people familiar with the matter. The people requested anonymity as the plans are still in development. 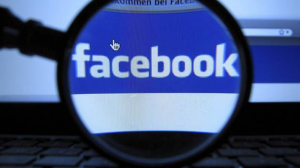 The Glob and Mail:

MORE RELATED TO THIS STORY

In recent months, the sources said, the social networking giant has been holding meetings with medical industry experts and entrepreneurs, and is setting up a research and development unit to test new health apps. Facebook is still in the idea-gathering stage, the people said.

Health care has historically been an area of interest for Facebook, but it has taken a backseat to more pressing products.

Recently, Facebook executives have come to realize that health care might work as a tool to increase engagement with the site.

One catalyst: the unexpected success of Facebook’s “organ-donor status initative,” introduced in 2012. The day that Facebook altered profile pages to allow members to specify their organ donor-status, 13,054 people registered to be organ donors online in the United States, a 21 fold increase over the daily average of 616 registrations, according to a June 2013 study published in the American Journal of Transplantation.

Separately, Facebook product teams noticed that people with chronic ailments such as diabetes would search the social networking site for advice, said one former Facebook insider. In addition, the proliferation of patient networks such as PatientsLikeMe demonstrate that people are increasingly comfortable sharing symptoms and treatment experiences online.

Chief executive Mark Zuckerberg may step up his personal involvement in health. Zuckerberg and his wife Priscilla Chan, a pediatric resident at University of California San Francisco, recently donated $5-million to the Ravenswood Health Center in East Palo Alto.

Any advertising built around the health initiatives would not be as targeted as it could be on television or other media. Pharmaceutical companies, for instance, are prohibited from using Facebook to promote the sale of prescription drugs, in part because of concerns surrounding disclosures.

Privacy, an area where the company has faced considerable criticism over the years, will likely prove a challenge. This week, the company apologized to users for manipulating news feeds for the purposes of research.

But Facebook may already have a few ideas to alleviate privacy concerns around its health initiatives. The company is considering rolling out its first health application quietly and under a different name, a source said. Market research commissioned by Facebook found that many of its users were unaware that photo-service Instagram is Facebook-owned, the source said.

Facebook’s recent softening of its policy requiring users to go by their real names may also bolster the company’s health plans. People with chronic conditions may prefer to use an alias when sharing their health experiences.

“I could see Facebook doing well with applications for lifestyle and wellness, but really sick patients with conditions like cancer aren’t fooling around,” said Frank Williams, chief executive of Evolent Health, a company that provides software and services to doctors and health systems.

People would need anonymity and an assurance that their data and comments wouldn’t be shared with their online contacts, advertisers, or pharmaceutical companies, Williams said.

It remains unclear whether Facebook will moderate or curate the content shared in the support communities, or bring in outside medical experts to provide context.