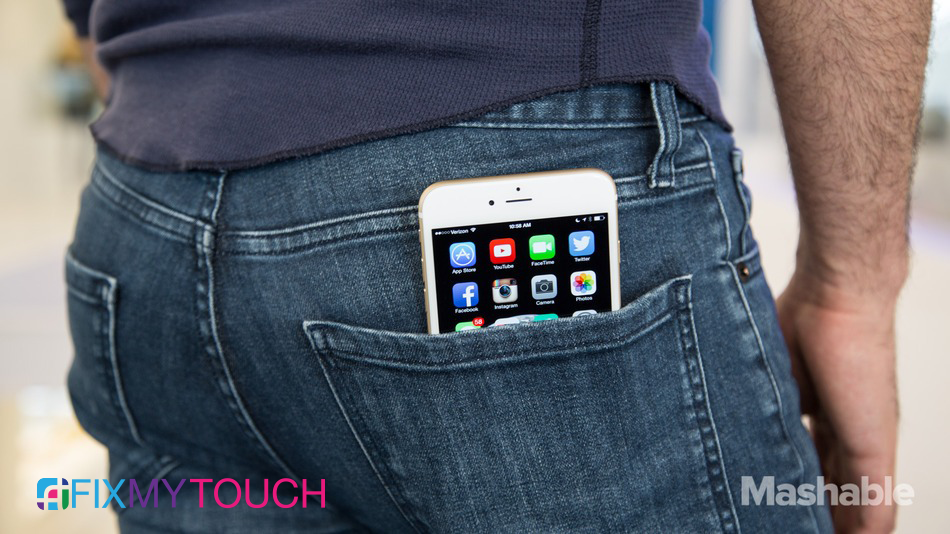 What do end users think of iPhone 6 Plus?

When Apple unveiled not one, but two new iPhone 6 devices — the 4.7-inch iPhone 6 and the 5.5-inch iPhone 6 Plus — the question of which iPhone 6 to buy became a quandary for throngs of potential buyers.

For lots of users, the draw of the iPhone 6 Plus’s mammoth battery is marred by the equally mammoth size of the device. Granted, larger-sized phones (“phablets,” if we must call them that) are common across the broader smartphone industry, but for iPhone owners used to a 3.5-inch or 4-inch screen, the difference can be jarring.

SEE ALSO: Apple iPhone 6: The Review and The best phone ever, and here’s the proof

Meanwhile, articles criticizing and praising the size of the iPhone 6 Plus continue to crop up.

So two weeks later, what’s the verdict? Are iPhone 6 Plus owners overwhelmed by the size or has all of this discussion been much adieu about nothing?

To find out, Mashable  did a little unscientific but still interesting data snooping: They asked their Twitter followers.

The main Mashable account retweeted the request. Between Twitter and email, they received more than 100 responses to their query. Of the responses, they grouped most of them into three categories: