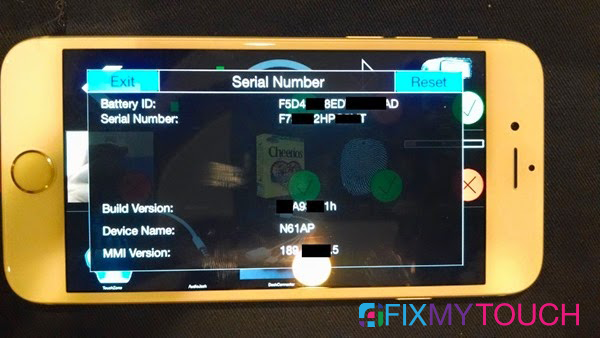 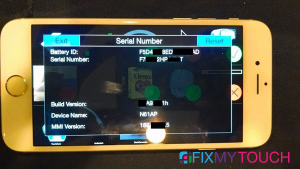 American wireless company Verizon gave its blessing to a customer when it accidentally sent a new rare 64Gb iPhone 6 prototype to a customer instead of a $750 iPhone 6 handset, upon contract renewal. The customer quickly took the iPhone 6 Prototype to eBay for sale. And I tell you the truth, as at the time of writing this post, mehn… the current bid is $85,600(157 bids). Yes, you read that right. Apple doesn’t allow such a rare device to get into the hands of customers—it’s only for behind-the-scenes testing. 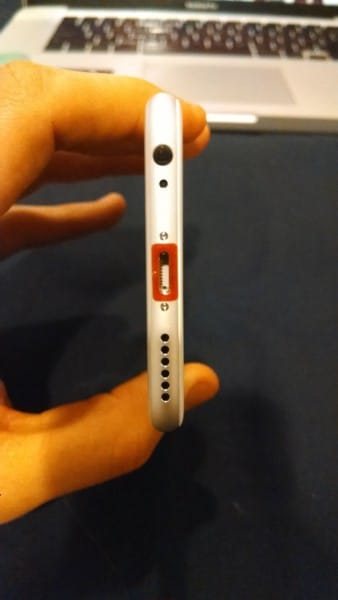 Moreover, the said rare iPhone 6 prototype, which is the real deal because it possesses the red lightening port, can’t make or receive phone calls and will not be able to run apps. It’s in developer mode. 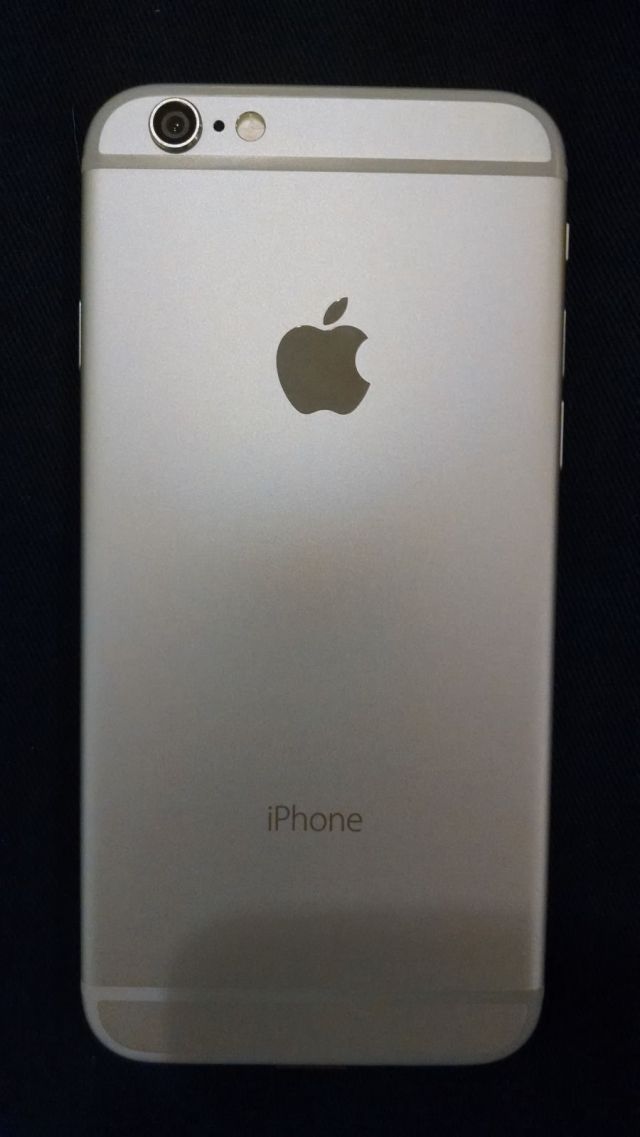