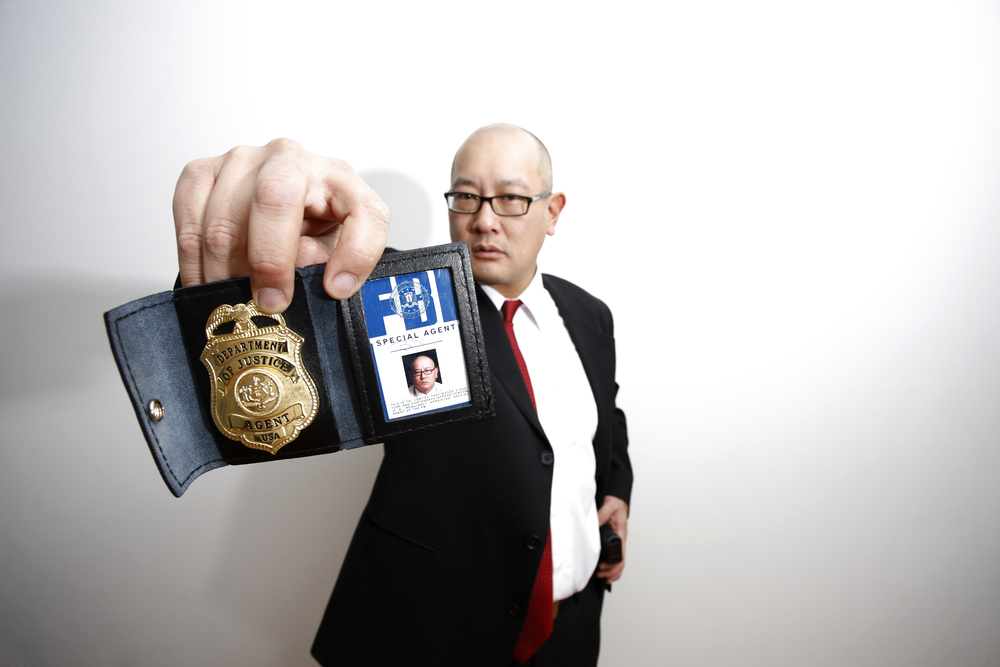 ‘FBI, open up! And by open up, we mean open up this encrypted iPhone for us!’ No one likes getting a visit from the Feds, but Apple got one recently. The United States Federal Bureau of Investigation wants Apple to unlock the encrypted iPhone data of Syed Rizwan Farook, one of the shooters who killed 14 people and seriously injured 22 on December 2nd of last year in San Bernardino, California. Farook and his wife and fellow shooter Tashfeen Malik were later killed by police; they destroyed their personal phones, but a work phone issued to Farook by his employer was recovered intact. It’s this cell phone that the FBI wants access to, and their request has ignited a firestorm debate on privacy laws. The question is whether we allow our legal systems to compel manufactures like Apple in unlocking phones with protected data to assist with an ongoing criminal investigation. Now we’re no lawyers (although we do know some good lawyer jokes!) but we do know that in an age where virtually everyone has a cell phone, the privacy (or lack thereof) of the data on that device is matter of important public debate.

In court papers filed this month, Apple argues that the FBI’s request creates a threat to digital privacy, and warns its customers that if Apple capitulates to the government’s demands it would set a dangerous precedent enabling law enforcement officials to request similar customer ‘privacy breaches’ from the courts in the future. Essentially, Apple warns that the ‘hacking’ software it would create for the government could be used to ‘hack’ whichever phone the government wants access to, including yours. Apple is supported by all the major tech company, including Google, Microsoft, Facebook, Yahoo, Twitter and Amazon. These companies have filed friend-of-the-court briefs arguing that giving the FBI a so-called ‘backdoor’ to encryption that guards privacy in devices such as smartphones is a danger to civil liberties.

The FBI disputes Apple’s claim, insisting they are only seeking access to one particular iPhone to unearth information regarding the planning and motivation of the San Bernardino killings. The attack, they argue, was an act of terrorism (identified and condemned as such in a speech by President Barack Obama), and should be treated like any other terrorist case where the government has wide-ranging access to all information sources. State and federal law enforcement groups are backing the FBI’s position, as are a number of the families of the San Bernardino victims. The president favours a middle ground of balancing privacy and security. What exactly that means, we’re not sure. (We’re not politicians either.)

Rhetoric from both sides is becoming increasingly heated. The FBI say Apple is obstructing justice; Apple say the FBI is infringing on basic civil liberties enshrined in the constitution. Apple is due to face the FBI in court later this month, but the tech giant doesn’t want the matter settled in a court of law, but in the court of public opinion. As the post on their website reads: ‘This moment calls for public discussion, and we want our customers and people around the country to understand what is at stake.’ They want the FBI to withdraws its demands and everyone to come together to discuss a better solution.

For more news, click here. For the best cell phone repair service in the biz, click here. And we’re not boasting either; our clients do it for us. Read our testimonials to find out why you shouldn’t delay and call us today.