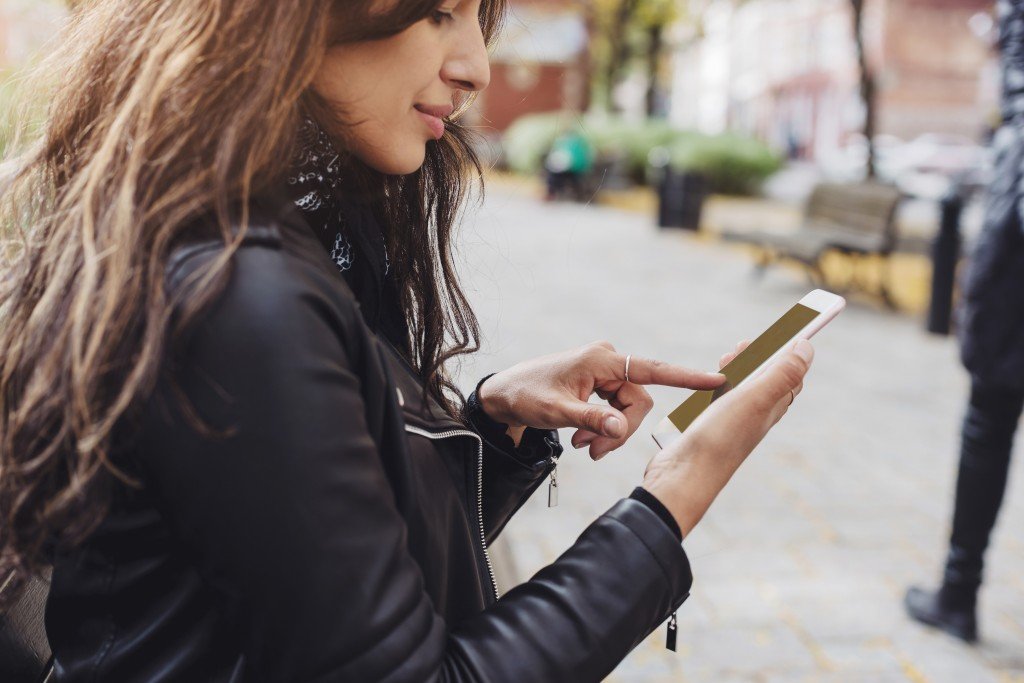 With 2018 coming to an end and 2019 around the corner, we’re excited to see and unveil the most anticipated smartphones in 2019, including a lot of 5G smartphones in the upcoming year. At Fix My Touch in Kelowna, we strive to stay on trend and up-to-date on trending cell phone news, the latest smartphone features, and the next smartphone technological advancements.

The first smartphone devices for 2019 network will hit the market in early 2019, so here is Fix My Touch’s List of the Most Anticipated Smartphones in 2019.

First on the list of the most anticipated smartphones in 2019 from our team at Fix My Touch is the Samsung Galaxy S10 Plus. Samsung recently launched the Galaxy Note 9 with impressive features and a sleek design. The Samsung Galaxy S10 is expected to be even better. How exactly? In short, the new Samsung S10 phone is expected to have an improved screen-to-body ratio from 85% to 100%, in-display fingerprint scanner, and new popup camera.

The release date for the Samsung S10 has yet to be confirmed, but critics predict that we can expect the release date of Samsung Galaxy S10 will be in late February and unveiled at either a separate event by Samsung or WMC 2019.

Continuing our list of the most anticipated smartphones in 2019 is Huawei P30. According to sources, Qualcomm’s President, Christiano Amon, has confirmed that “every Android vendor is working of 5G right now.” It’s safe to say that by the end of 2019, 5G is going to be the new standard.

The P20 phones and the Mate 20 handsets released by Huawei in 2018 have been impressive flagships. We’re pumped and ready for the Huawei P30, 5G smartphone. It’s expected to see improved speeds and connectivity. Plus, if you’re excited about foldable phones, Huawei boss Richard Yu recently confirmed Huawei’s 5G phone will be in fact, foldable. However, he did not confirm a time frame or release date, but we expect to see this flagship released in the upcoming year.

Last, but not least, The OnePlus 7 is at the top of our most anticipated smartphones in 2019. OnePlus CEO Pete Lau recently confirmed at Mobile World Congress Shanghai that the company is working to release a 5G smartphone to market in 2019.

We can expect to see either a 5G OnePlus 7 or OnePlus 7T as the next generation of the 2018 OnePlus 6 and OnePlus 6T. Sources report

OnePlus traditionally releases its main phone refresh in either May or July. Based on this, we can expect to see the OnePlus 7 released with the second wave of 5G devices, potentially following Samsung, Sony and Huawei.

With the success and outstanding hardware of the OnePlus6 flagship, which absolutely blew rivals out the water in benchmark tests, it’s safe to say we’re excited about the OnePlus 7.

Visit Fix My Touch in Kelowna for all your smartphone, tablet or laptop repairs, for the trending Apple and Android smartphone news and more news on the most anticipated smartphones in 2019.