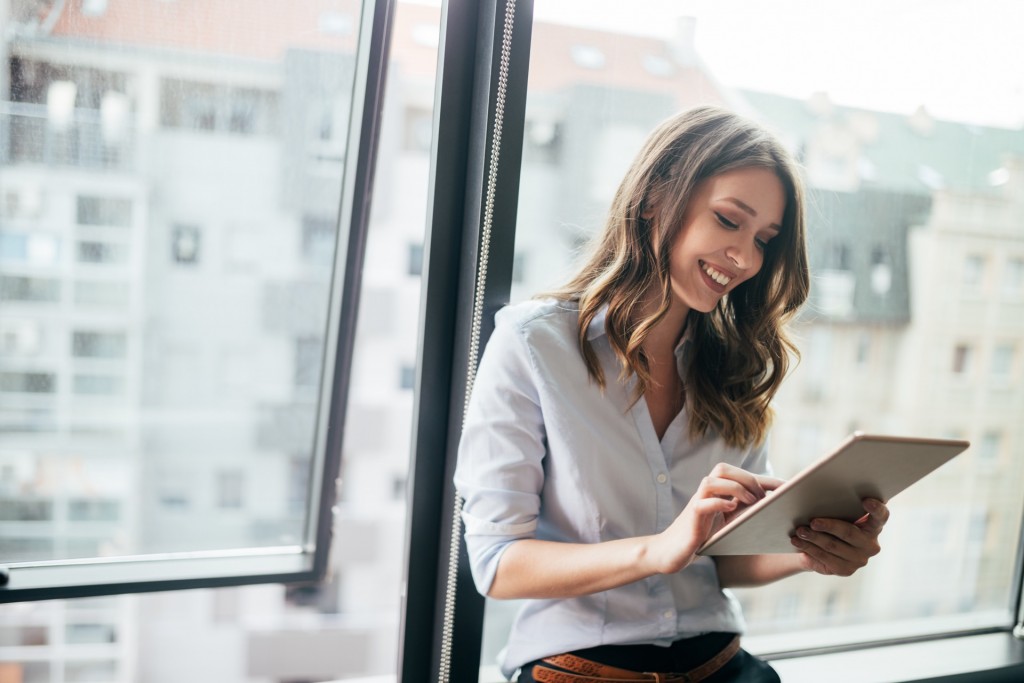 Recycle a Broken Tablet and Other Uses for Old Tablets

Although you probably won’t go through tablets as quickly as you might with phones, they can still become obsolete or slow down to a point where apps or certain functions are no longer supported. When that happens what do you do with it? Your tablet may even be broken and you might be looking for ways to recycle a broken tablet.

To help, we’ve put together a list below of what to do with an old or broken tablet.

E-waste has become a huge contributor to landfills as phones and other technologies aren’t made with longevity in mind. Avoid contributing to it by recycling your broken tablet or even one that works but you know that you won’t use it.

Before you do though, make sure to back-up then wipe all data you had stored on your tablet so that your info doesn’t fall into the wrong hands.

Most major retailers will take back your tablet through their recycling program but call first to ask. Otherwise, there are often other charity groups that would appreciate the tablet or for broken tablets, other recycling depots.

Use It Exclusively as an E-Reader

Although you might no longer be able to use Facebook, you can probably still use your old tablet as an e-reader. Many of the apps for reading tend to be basic and don’t require the “newest version” to get all the features.

Plus, you can even rent books for free digitally through your local library and get all the best books streamed directly to your tablet. 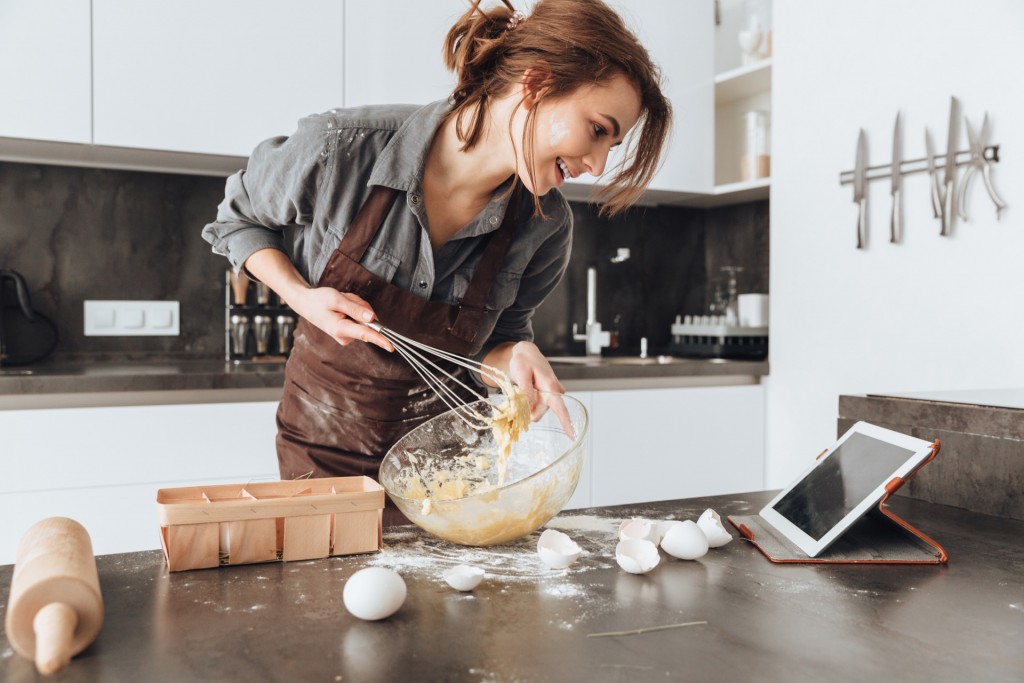 Watch TV or Use it as a Digital Cookbook

Stay caught up on your favourite show through your tablet while cooking or even follow a guided video about how to cook the meal you have planned with an old tablet. Tablet stands are cheap and easy to find or in some cases, even offer a stand so you can watch TV more comfortably.

Level up your tablet further by using it as a digital cookbook. Apps like Yummly, Allrecipes, and more allow you to save the recipe hidden gems you find online. Now you don’t have to worry about sifting through recipe books to find your Grandma’s secret chocolate chip cookie recipe.

Turn It Into a Permanent Media Player

Music apps are almost always a core part of any electronic device now, so why not use your old one as its own radio?

Create playlists, listen to your favourite stations or podcasts, and jam out whenever you want. You could even connect your tablet to Bluetooth speakers to have your own dance party at home.

Use It as an In-Car Movie Player

To avoid having your children fight over who gets to hold the tablet, we recommend purchasing a mounting that attaches to your car’s seats. Now you have a hands-free in-car movie theatre that provides endless entertainment. You could even set it up to have road trip games everyone could play.

It might be old, but as long as it still works, there’s plenty you can still use an old tablet for. If your tablet isn’t working anymore then it’s a good idea to recycle it to reduce your environmental impact.

Does your tablet need fixing? We can help! Contact us today to get your tablet back in working order fast.