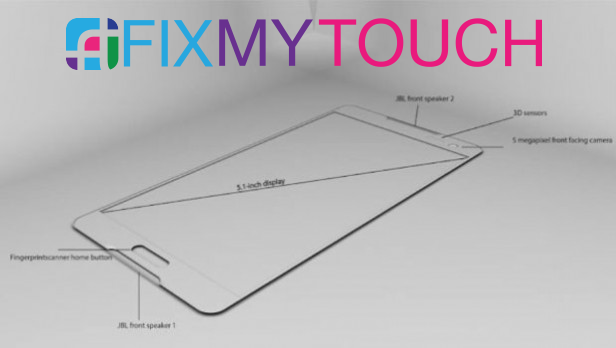 Rumors of the specs, release date, and price have just come to the surface on Trusted Reviews.

With the Samsung Galaxy Alpha and Galaxy Note 4 having both been unveiled recently, it is now widely expected that next year’s Galaxy S6 release will echo its siblings and adopt a metal design of its own. The latest reports have suggested a huge drop in profits have forced Samsung to push the Galaxy S6 release date forward. 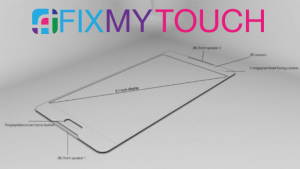 Given the Samsung Galaxy S5 was as a strong, albeit slightly iterative update on the Galaxy S4, we expect the Samsung Galaxy S6 to be a more serious refresh which includes a higher resolution, QHD display, a Qualcomm Snapdragon 808 or 810 chipset and even, according to some, a flexible body.

While some reports are farfetched and others more likely, what is almost certain is that the Samsung Galaxy S6 will launch in early 2015 as a direct rival to the iPhone 6, remaining consistent with previous launches.

We’re looking at the Samsung Galaxy Round and Samsung Galaxy Note Edge here – we can’t see the manufacturer risking its flagship brand with this novel technology. As such the flexible phone will be a separate handset in its own right and the S6 will be a more traditional offering.

Depending on Google’s plans, it’s likely the Galaxy S6 will run either Android 4.5 or Android 5.0.