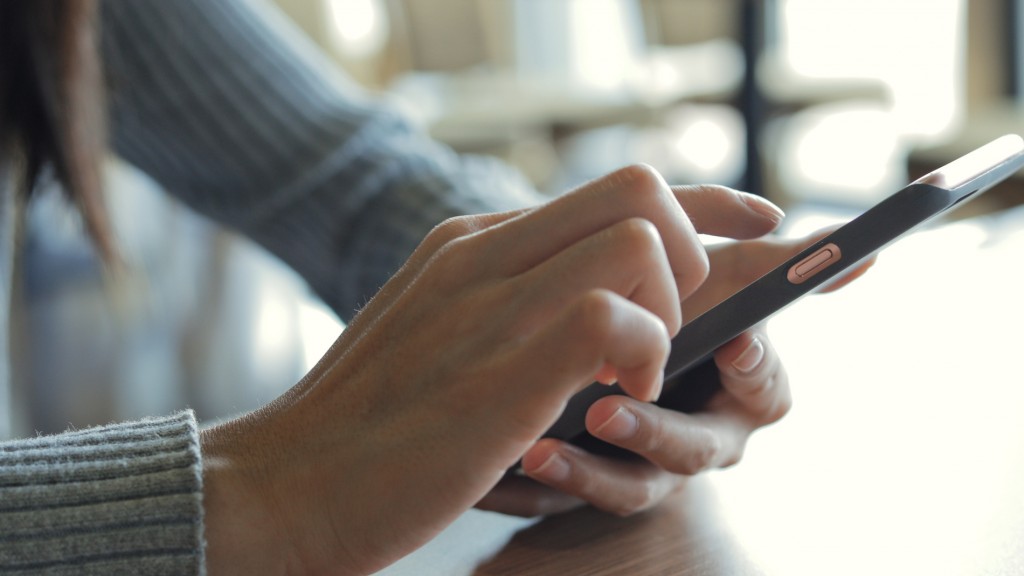 The rapid declines of Nokia and BlackBerry show how quickly fortunes can reverse in the mobile-device market. Is Samsung, now the world’s largest maker of smartphones, next in line? That question imposed itself after Samsung Electronics said on October 7th that its operating profit in the third quarter will be less than half the level it was a year earlier, down from 10.2 trillion won ($9.2 billion) to around just 4 trillion won.

The profit warning was not entirely unexpected. As we pointed out in the print edition a few weeks ago, Samsung will need to change itself fast over the next few years in order to survive. Although smartphones have been the firm’s money maker in recent years, its global market share has dropped from nearly a third to 25% since January. And if Samsung had not lowered its prices and spent more on marketing, the collapse in sales would have been even greater.

The firm’s smartphone sales are being crushed from multiple directions. From below, low-cost makers from China, such as Xiaomi, and new European brands, such as Wiko, are attacking Samsung’s market, attracting away price-conscious customers. And from above, Apple is set to lure back wealthier shoppers with its new iPhone models. Moreover, as the smartphone market starts to reach its saturation point, the industry’s growth as a whole is slowing.

But Samsung’s biggest problem is that rival mobile devices are increasingly being sold alongside software and services that it cannot match. As Samsung is structurally a hardware company, it would surprise many if it suddenly came up with great apps or extra services. The firm’s best chance may be to stick with gadgets, and to try to create ones that consumers love so much that they fly off the shelves.

Samsung seems to have a different plan, however. It is betting that its chip business, which has done well in the third quarter, will provide more of its growth. On October 6th the firm announced that it will spend nearly $15 billion on a new semiconductor plant in South Korea to meet the growing demand for processors in mobile devices. Although the decline of its smartphone business will not be an existential threat to Samsung, it remains to be seen whether making chips will replace all the profits it has lost.