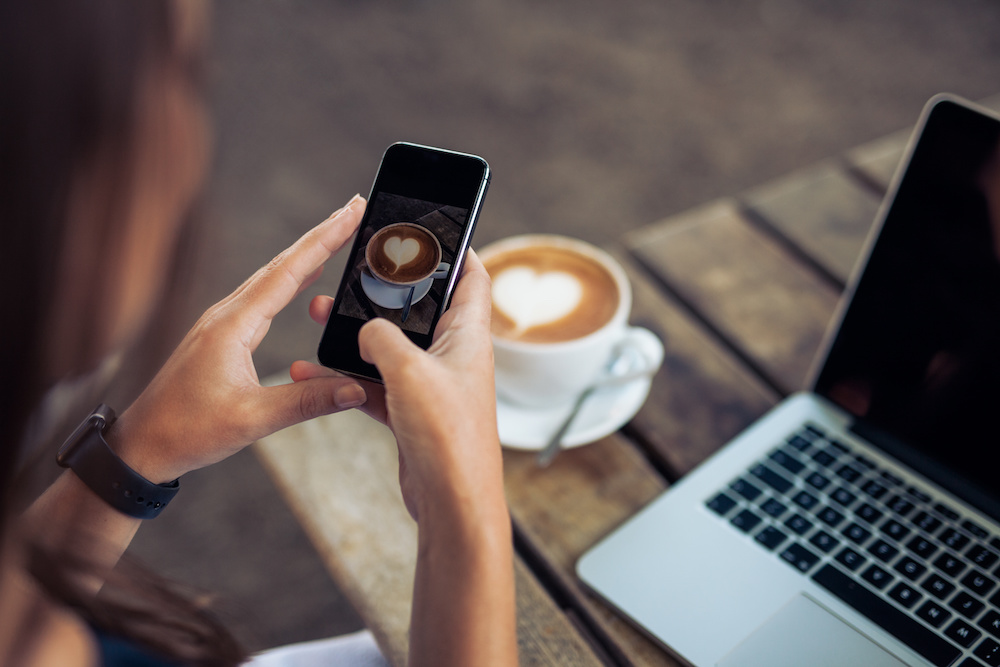 What Smartphone Has the Best Camera?

When cell phones first entered the market, they were simply a solution to make and receive phone calls away from your home or office landlines. Fast forward to today and our smartphones have become a solution for almost every need that we have. Our phones act as our bank teller, our calendar and our office assistant.

There are certain features of smartphones that have become very important to consumers such as screen size, durability and speed. Another aspect that consumers heavily analyze when purchasing a new phone is the built-in camera. Smartphone cameras have almost completely replaced personal digital cameras and video recording devices, so the quality of your smartphone’s camera likely becomes the quality of all the pictures and videos that you will record. The amount of media that we are sharing is skyrocketing, with approximately 2.5 trillion photos shared last year, making your camera (smartphone) choice extremely important.

So, the big question…which smartphone takes the award for having the best built-in camera system? Before we can answer that question, we need to understand what differentiates a good camera system from a poor one.

What Makes a “Good” Smartphone Camera?

Megapixels: There was a time when consumers measured smartphones picture quality by the number of megapixels it featured. Megapixels (MP) is a term that really means, 1 million pixels. Pixels are tiny squares that are the pieces of a larger puzzle that together, make an image that we would call a picture. Generally, the more pixels an image has, the greater the possible definition and clarity. We now know there is much more to picture quality than megapixels, however, you want to ensure that your smartphone camera has at least 8-10MP as a bare minimum, or the capability to capture 8-10 million pixels per picture.

Sensor: An educated photographer will tell you to worry more about your smartphone’s sensor than how many megapixels it comes with. The sensor acts like the film of a digital camera. It captures and measures the light as it enters your device when you tap your finger and decide to snap a picture. Think of your smartphone’s sensor as the canvas for all the pictures that you will take. If your camera’s sensor cannot efficently capture light, you will never be happy with the quality of your photos.

Image Processing: As we demand higher quality pictures, the amount of information your phone has to process increases almost exponentially. This is why a smartphone should have a dedicated graphics processor built into their chip. This will allow you to quickly snap high definition pictures and videos without overloading your main processor.

Software: As the hardware race evens out, the software your smartphone utilizes to take, process and store your photos has become one of the most important differentiators. It is possible to have two smartphones with identical hardware and processing chips create vastly different images depending on the phones software and image algorithms.

So now that you know what the key ingredients are that come together to create a great camera-phone system, it’s time to see what the best option on the market is. After scouring the web and asking a few experts, it appears the battle comes down to the Samsung Galaxy Note 8, the Google Pixel 2XL and the Apple iPhone 8 Plus/X.

The Note 8 combines the ability to focus very quickly and take stunning, high-quality pictures. Samsung decided to add a second lens with this smartphone which allows the phone to perform 2x optical zoom.

Users have really enjoyed the “Live Photos” feature which allows you to change the blur effects in the background before and after snapping a photo. You also have the option to switch between a wide-angle and close up view with a single click. These features have been available before but not heavily used as they were buried deep in the camera settings. The biggest advantage the Galaxy Note 8 holds over the competition appears to be its ability to take extremely sharp photos consistently, in a wide range of settings and situations.

Consumers are calling the Pixel 2XL one of the most user-friendly smartphone camera systems. It is extremely consistent “out of pocket” impressing many on its auto-mode. Instead of making images extremely contrasted or saturated, the Pixel 2XL seems to be great at capturing authentic pictures. The images it captures feel true to the users actual memory of that event.

What might give the Pixel 2XL the edge? Google has integrated a feature called Google Lens, which allows your smartphone to detect objects in your image. Lens can recognize a wide variety of items such as landmarks, businesses, movie posters, restaurants and business cards. As we continue to use pictures more for our social media and marketing efforts, a system like Google Lens could be extremely useful. Google Lens sounds great, but the Pixel has recently had two screen issues, one dealing with colour quality and the most recent concerning “screen burn-in” which has the Fix My Touch team concerned.

iPhone 8 Plus and X

Alike the Samsung, the latest line up of iPhones is capable of 2x optical zoom with its 12MP telephoto lens. For those into the finer details of photography, Apple has provided its new phones with a faster aperture and optical image stabilisation (OIS). Also similar to the rest of the competition, Apple has brought forth an impressive Portrait Mode that is capturing pictures that make the average user look like a professional, while also giving them the ability to adjust the image with special lighting effects.

Apple has also looked to improve the 8 and X with superior pixel processing, noise reduction and low light autofocus. The end result of these upgrades? Consistent, realistic, vibrant photographs.

What Will You Choose?

Whether you choose to support Google, Samsung or Apple, it is clear that they all have the capability to take fantastic pictures and video. Whether you’re looking to up your social media game or use it as a dash camera, the differences in quality are becoming less noticeable as technology advances and the smartphone that you ultimately select will come down to the small details that you personally connect with.

The Fix My Touch team recommends trying out all three if you have the option; sometimes holding the phone yourself and snapping some pictures in environments you frequent will make your decision easy. Our choice? When we take into account all other features, it looks like Apple wins this round with their new iPhone 8 and X options.

It becomes extremely difficult to take high-quality pictures when your smartphone has suffered a broken screen or water damage.

Luckily, we can help with that! Visit our store, call or email today!