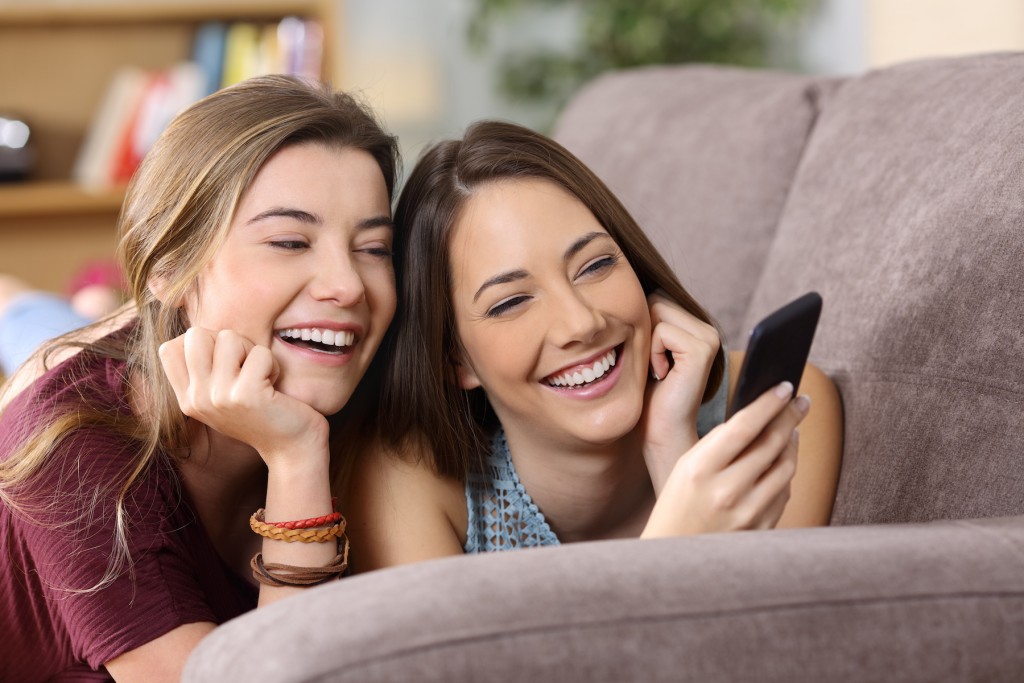 Android Phones with iPhone Notches is Trending: To Be or Notch to Be?

Edge-to-edge smartphone screens have become increasingly popular, especially with the release of Apple’s iPhone X. But it’s not the edge-to-edge display that has been getting a ton of attention, it’s the “notches” that are dominating the conversation.

With the release of the iPhone X became the realization that the notch was a necessary evil. The notches meant Apple could remove the home button and fingerprint sensor in order to introduce the face-unlocking technology with depth sensing and the ability to function in low lighting. However, it’s been met with a lot of mixed reactions.

Recently, a number of leading android companies have announced their intentions of releasing smartphones with similar edge-to-edge display, and more notably, the notches.

The Fix My Touch team in Kelowna can’t help but notice that this growing trend is “notch” going anywhere anytime soon. It’s clear that smartphones are moving towards phones that are dominated by edge-to-edge displays and nothing else on the front of the phones, which means the notches are inevitable.

Our phones aren’t just phones anymore. They double as our e-readers, video screens, and mini-computers. Borderless screens create a sleeker and more high-end looking design, but above all, they’re much better for watching videos.

It’s only natural that with the rise of videos, that smartphones would eliminate any space that gets in the way of browsing the web or watching videos. Squeezing them to the sides leaves users with more room for viewing and actual content.

The notches actually make a lot of sense, whether you’re Apple or Android. In order to create the edge-to-edge display to improve a user’s experience, provide a place for the front-facing camera and other components, phone designers had to carve space out of the screen. These little carved out spaces are the notches. The advantage is a cleaner look and overall a better video experience.

However, this means bezels, which are the borders between a screen and a phone’s frame, have essentially been eliminated. Although bezels have been commonly ridiculed for being an ugly waste of space, they had a purpose.

The push towards a bezel-less screen is actually more rooted in aesthetic than practicality, which means manufacturers have had to relocate the bezel hardware. Certain bezel features can be easily relocated on the back, or beneath the glass display. However, there are a few features that can’t be easily altered or have been altered for worst. We can’t help but wonder, was it worth all the hassle?

Some critics argue that if the notch was an absolutely necessity, they could live with it. But some argue that “a notch that serves no clear purpose is entirely different. It’s not as though the notch is the only way to tackle the problem.”

The notches are an attempt to give users more screen space, but many are hoping that smartphone manufacturers will find better and more attractive ways to shift or minimize front-facing bezel elements.

Contact Fix My Touch at 250-300-8551 or visit our Kelowna store today for all your smartphone, tablet and laptop repairs.