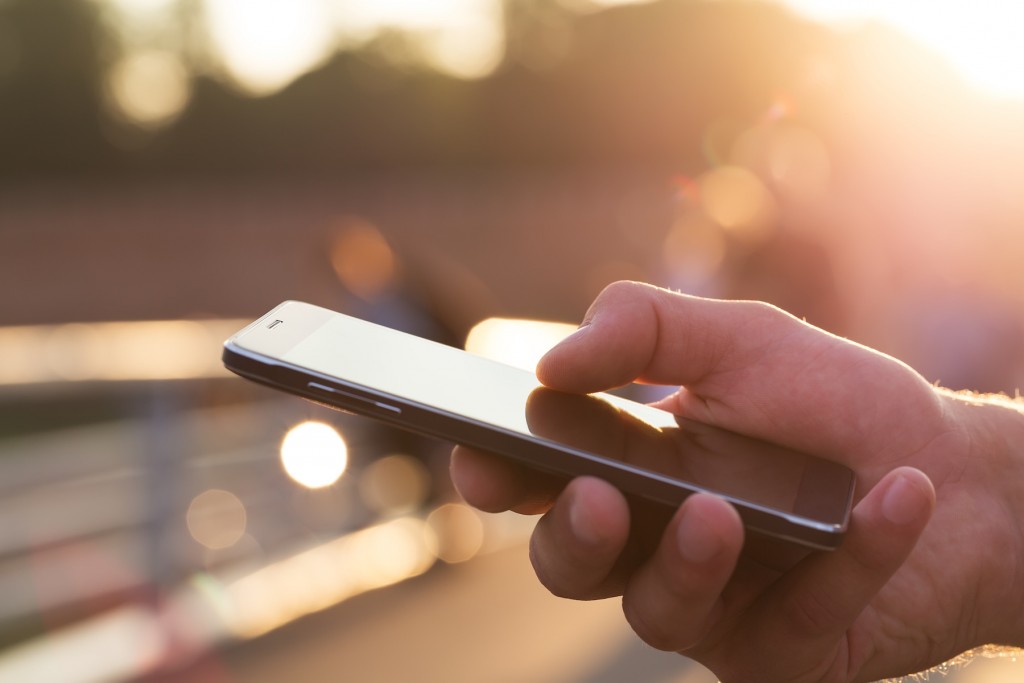 Most Anticipated Smartphones Being Released in 2018

Smartphones makers are constantly releasing new flagship phones with the latest features and technological advancements. At Fix My Touch in Kelowna, we strive to stay on trend and up-to-date on the latest cell phone news and smartphone technology.

Take a look at our list of highly anticipated cell phones being released in the second half of 2018.

Staying true to its predecessor, the LG G6, the next generation is being appropriately named the LG G7 ThinQ. The LG G7 ThinQ features high-end specs, a modern design, including the controversial notch, and a long battery life.

The “ThinQ” is LG’s “artificially-intelligent platform that connects a host of its products together.” This way you can easily connect any other ThinQ LG appliances, such as your washing machine, to your phone and seamlessly control it from your fingertips.

One of the best features is its emphasis on its audio prowess. Its “boombox” speaker is impressive and really sets it apart from its competitors if exceptional audio is a feature you look for in a cell phone. The layout of the phone’s internals has been carefully tweaked to produce incredible and clear audio, unlike other leading cell phone companies.

Apple is will be releasing three iPhone models in 2018, but the most excitement seems to be geared towards the budget iPhone X SE. Some critics are hopeful that the budget model will pack iPhone X features into the compact version.

The iPhone X SE will feature a glass back, for wireless charging, and a Face ID notch. As for the iPhone X, Apple manufacturers are removing the Touch ID in order to substantially enlarge the screen.

The BlackBerry KeyTwo is set to be released on June 7th, which means the anticipation has been building for awhile. When BlackBerry initially made its return, most users weren’t optimistic. However, BlackBerry has done a good job at repairing their reputation as they continue to deliver solid phones.

The phone is rumoured to be a more sleek version of its predecessor, the KeyOne. It will feature a dual camera on the rear, matte finish, a slightly curved screen and the top bezel found on the KeyOne has been shrunk and made less prominent.

The Google Pixel 2 had one of the top-rated smartphone cameras and easy access to Google Assistant. It’s no surprise that we’re excited to see what the next flagship phone will bring to the table.

It’s unknown exactly when the Pixel 3 will be released, but the best guess is October. As for features that we can expect, rumours suggest a true edge-to-edge design, power-saving features and digital wellness features. In fact, the most radical part of the Google Pixel 3 line is the push towards making users less addicted to their phones and use it less.

This is largely being implemented with new functions “Actions” and “Slices” which basically aim to reduce the amount of interaction needed to perform a particular task.

Visit the Fix My Touch conventionally located in Kelowna for all your handheld device repairs. We serve customers locally and across the country by providing the very best in cell phone repair, and mobile device restorations and modifications.

Contact Fix My Touch for all your cell phone repairs, smartphone accessories and the latest news.