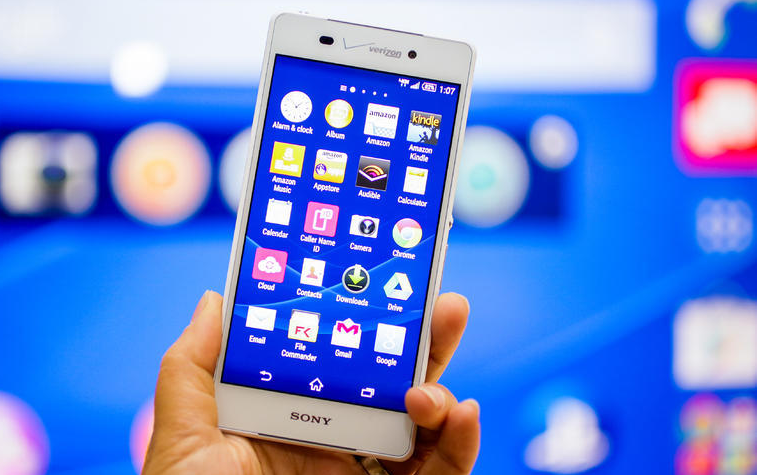 Sony on Thursday revealed the Xperia Z3v smartphone, a customized version of its flagship Xperia Z3 exclusively for Verizon Wireless. 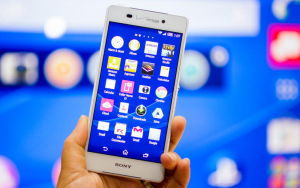 The announcement could prove to be a big win for Sony — which has struggled to break into the US smartphone market — by bringing its flagship smartphone line to the country’s largest wireless carrier. The new device comes after Sony  already partnered with T-Mobile to bring the Xperia Z3, unveiled last month, to that carrier, signaling what could be a renewed push by Sony to reach US mobile customers.

The Z3v has a 5.2-inch display, is waterproof and has a 20.7-megapixel camera. Users can connect an Xperia Z3v to the PlayStation 4 Dual-Shock controller to play the console’s games. All those features are also available on the Z3. The Z3v, though, provides wireless charging when using a Qi-based portable charger that costs about $60, a feature the Z3 doesn’t have. Also, the Z3v’s body design isn’t the same as the Z3. Instead, it’s more like the older Z2 model.

The new smartphone will launch on October 23 and cost $199 on contract for 32 gigabytes of storage.

Sony, which unveiled the Xperia Z3 at last month’s IFA trade show, is well-known for its line of televisions and its PlayStation gaming franchise. However, the Japanese consumer electronics giant has struggled to make a dent in the smartphone world, an area dominated by Samsung and Apple. Sony last month warned that it  would take a loss of $2.1 billion in the current fiscal year, largely due to a $1.67 billion charge to write off the diminishing value of its smartphone unit. Still, Sony isn’t likely to give up on mobile devices, given how central they are to any consumer electronics company.

Sony is also a virtual no-show in the US market, where T-Mobile has been the lone supporter for its Xperia smartphones and where currently Verizon Wireless sells one of its  tablets. T-Mobile is still expected to start offering the Xperia Z3, though a specific date on the launch hasn’t been set. Sony appeared to have AT&T’s support just two years ago, but the lack of interest caused the carrier to drop the smartphones from its lineup.

Overall, Apple remained the top smartphone manufacturer in the US for the three months ending in August, controlling 42 percent of the market, according to market researcher ComScore. Samsung followed, with 29 percent, and LG, Motorola and HTC rounded out the top five.