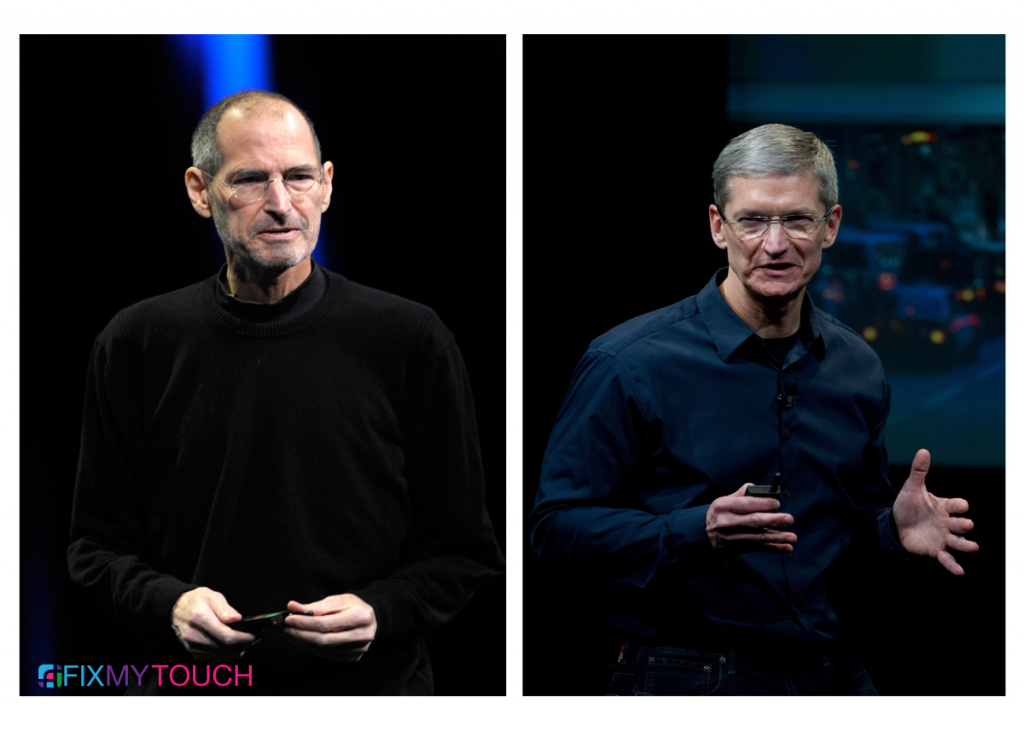 According to several people who work at Apple, CEO Tim Cook email employees Saturday in anticipation of the upcoming third anniversary of the passing of Steve Jobs. In the internal memo, obtained by 9to5Mac.com, Cook asks Apple employees to reflect on Jobs’ life and the way he “made our world better” ahead of Jobs’ death anniversary on Sunday. Jobs, Apple’s longtime CEO, died Oct. 5, 2011. 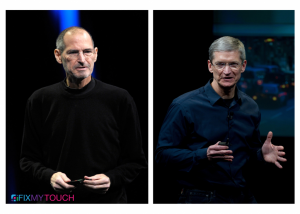 Here’s a text copy of the memo:

Sunday will mark the third anniversary of Steve’s passing. I’m sure that many of you will be thinking of him on that day, as I know I will.

I hope you’ll take a moment to appreciate the many ways Steve made our world better. Children learn in new ways thanks to the products he dreamed up. The most creative people on earth use them to compose symphonies and pop songs, and write everything from novels to poetry to text messages. Steve’s life’s work produced the canvas on which artists now create masterpieces.

Steve’s vision extended far beyond the years he was alive, and the values on which he built Apple will always be with us. Many of the ideas and projects we’re working on today got started after he died, but his influence on them — and on all of us — is unmistakeable.

Enjoy your weekend, and thanks for helping carry Steve’s legacy into the future.

Jobs passed away three years ago of complications related to pancreatic cancer after serving as Apple’s CEO for nearly 14 years guiding the design of the iPod, iPhone, iPad and numerous Mac computer models.

Jobs personally revolutionized how tech is market and sourced around the world; Apple made things that existed better, and available for the masses. 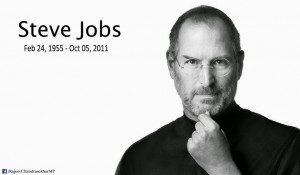