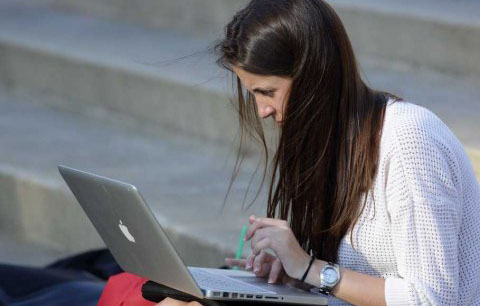 The top 10 best laptops on the market 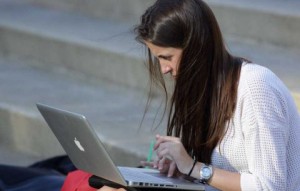 Laptop computers are always changing. Faster, better models of the last “big thing” arrive all the time, which makes it necessary to upgrade every once in a while in order to keep up with the times.

The experts at FindTheBest helped us put together a list of the best laptops and notebooks on the market right now.

Rankings are based on expert reviews and FindTheBest’s Smart Rating Scale, which accounts for the technical overview and specifications of each product.

The Alienware M18x is an 18.4-inch gaming laptop that runs on Windows 7. Gaming laptops feature high-end display, graphics, processor, and RAM specs, as well as other features geared towards gamers.

The HP Spectre XT TouchSmart 15-4010nr is an ultrabook, which is a smaller notebook designed to reduce bulk and size without compromising overall performance. While the ultrabook is pricier than the average laptop or notebook, it features a very fast i7-Intel 3517U Single Core processor, which offers a base clock speed of 3 gigahertz.

The Apple MacBook Pro 15-Inch with Retina Display (mid-2012) is an all-purpose, desktop replacement laptop that runs OS X as its operating system. It comes with 8GB of RAM and a hybrid HDD drive that rotates at 7,200 RPM — faster than the average laptop or notebook. The Dell Latitude 6340u is a lightweight ultrabook with 8GB of RAM. It also comes with a longer-than-average 36-month warranty.

The Dell Precision M6500 is a desktop replacement laptop designed with a large screen and strong computing power. Thirty-two gigabytes of RAM makes it one of the fastest laptops currently on the market.

This model is very similar to the MacBook Air 11-inch. However, the Apple MacBook Air 13-inch (mid-2013)‘s screen is two inches wider and slightly heavier. It has also has one of the longest battery lives on the market, lasting up to 12 hours.

The Vizio CT15-A4 is an ultrabook laptop that runs on Windows 8. It earned its spot because it has loads of style and performance. Like the MacBooks, its thin, lightweight design makes it incredibly portable. The Apple MacBook Pro 13-Inch with Retina Display (fall-2013) scored a 100 on the FindTheBest Smart Rating Scale. The all-purpose laptop and desktop replacement has fast CPU, a long battery life, and a pixel density of 232 PPI.

Also earning a 100 on the FindTheBest Smart Rating scale is the Apple MacBook Pro 15-Inch with Retina Display (fall-2013). Its best-in-class 15-inch high resolution screen and exceptional performance make it the most highly rated laptop or notebook on the market.