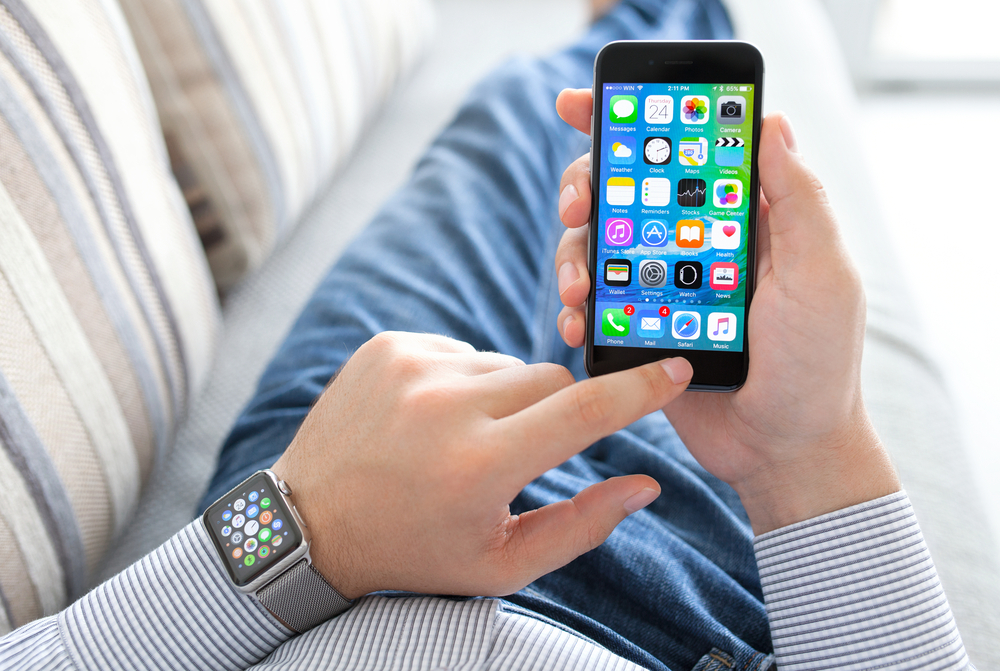 The dictionary definition of a rumour is ‘a currently circulating story or report of uncertain or doubtful truth.’ A rumour is unproven until it’s fact, but because we won’t know the facts until the official announcement of Apple’s iOS 10 we’ll have to sift through the rumours: analyzing the uncertainties and weighing the doubts to try and separate what’s just idle talk from what we can realistically expect from Apple’s latest mobile operating system. Here are the top 10 rumours circulating about iOS 10.

Always the first question – when is it coming out? Although there are some varying opinions, the most likely answer is that Apple will announce the iOS 10 at its Worldwide Developer Conference (WWDC) in June, with the operating system becoming available around September, a time that would coincide with the anticipated release of the iPhone 7.

One useful feature we’d be glad to see, and which iOS 10 is rumoured to have, is the ability to hide Apple’s default apps and have the option to choose third-party apps instead. This way you could free up space on your desktop/default screen by hiding apps you rarely or never use.

HomeKit is a platform that will allow you to control home appliances and other non-traditional connected devices from your iPhone or Mac. Similar to ‘Health’ on your desktop, HomeKit is a central hub that is used to communicate with a wide variety of external devices and collate their data. Hopefully the arrival of iOS 10 will also give us an app for HomeKit.

The iOS 9.3 update is already adding some nifty new features to the 3D Touch capabilities (such as the ‘night shift’ mode that automatically changes your screen colours to make them easier on the eyes before bedtime). We’d like to see the iOS 10 continue this trend and increase the capabilities of one of our favourite features.

An update to the ‘Rootless’ security system is going to make the iOS 10 impossible to jailbreak. This update is aimed at preventing even administrator-level users from gaining access to certain file systems on their devices. This is bad news for those of us who like to go searching for holes in past iOS systems to gain access to functions that should be off limits.

Another rumour is a potential update to the Find My Friends app. This would allow users to detect where their friends are and whether they’re online (i.e. their smartphone isn’t on silent or on airplane mode).

It was a surprise to us that older systems like the iPad 2 and the iPhone 4s could still run the iOS 9. But we think the luck for these older devices is finally going to run out with the advent of the iOS 10, as it’s unlikely they’ll be able to handle the software update.

PUMP UP THE VOLUME

Another cool feature rumoured to be part of the iOS 10 (and not yet part of iOS 9 or its upgrades) is the ability to have options to control the volume for different kinds of media. So, potentially, you could have your ring, music, and video volumes all at different bars.

Another rumour we like the sound of is the ability to customize the control centre in iOS 10. This would allow users to access various toggles and controls without having to open the Settings app. For example, perhaps there will be a shortcut to the Wi-Fi menu to connect to a new network.

At Fix My Touch, we stay in the loop so you don’t have to. For all the latest tech news, make sure to check out our blog. And for cell phone repair – whether it’s unlocking, water damage or broken screen – take advantage of our affordable prices and can’t-be-beat warranty. Contact us today.