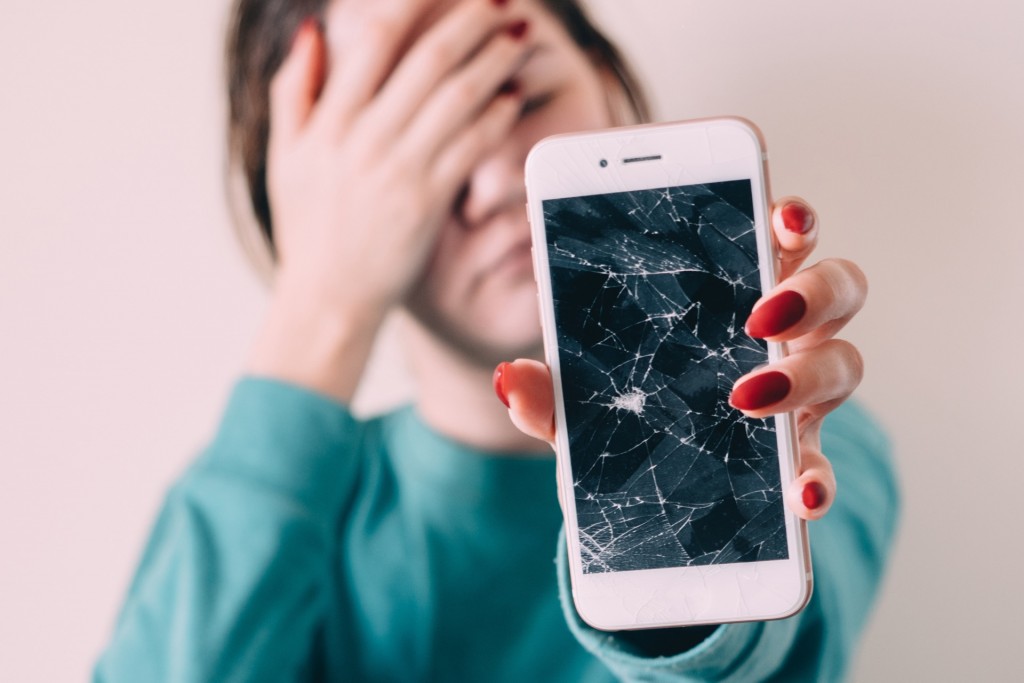 While smartphones can last you many years when they’re properly taken care of, they can also break like any other piece of electronic equipment. While sometimes it’s because of their age, most commonly it’s because of accidents that happen. This could mean anything from touch screen repairing to fixing the battery.

In any case, knowing what can go wrong (and how to fix it) can give you direction on the next steps to take.

We detail some of the most common repairs you may need to make on your smartphone below.

Whether you accidentally stepped on it, dropped it on uneven concrete, or just were using it as a football with a friend, cracked screens are by-and-large the most common phone repair. Because a smartphone is relatively useless without a functional touchscreen, it’s also one of the most important repairs to make.

Don’t delay either, using a phone with a cracked screen isn’t safe.

Almost all repair shops will offer replacement screens as an available option. However, depending on the damage the phone received when it cracked, repairs may be more extensive.

Like most electronic gear, phones work best above water, not in it. This doesn’t mean your phone is totally unsalvageable though if it accidentally gets dunked like a chocolate chip cookie in milk.

Turns out, rice is not only good for eating. Putting a water-damaged phone in a bowl of rice for a day may be enough to save your phone if it was only in the water for a short amount of time.

In more severe cases, your phone will likely need several replacement parts to get it working again.

Since all smartphones run on batteries you basically are carrying around a really expensive brick if it either won’t hold a charge or won’t charge, period.

Typically, this isn’t something you can fix on your own as the charging port connections may need to be adjusted or replaced.

Like dating, it sucks when you’re struggling with a connection. Unlike dating, this issue can most often be fixed with a receiver replacement if a smartphone is damaged.

If your Wi-Fi, Bluetooth, or phone signal aren’t working properly, your phone may be having a hardware connectivity issue.

This is a significantly less common issue than it was only a few years ago, but most modern smartphones still have at least a few buttons that can break.

Because “home” buttons are used so frequently, they are usually the first to fail. However, phone repair shops can simply and easily to replace these parts.

With the proper care, your phone will hopefully never need these repairs done. Most parts on your phone can be fixed or at least recovered if the worst happens though so you can continue to stay connected to the important parts of your life.

Do you need any of the above smartphone repairs? Get in touch with us today!