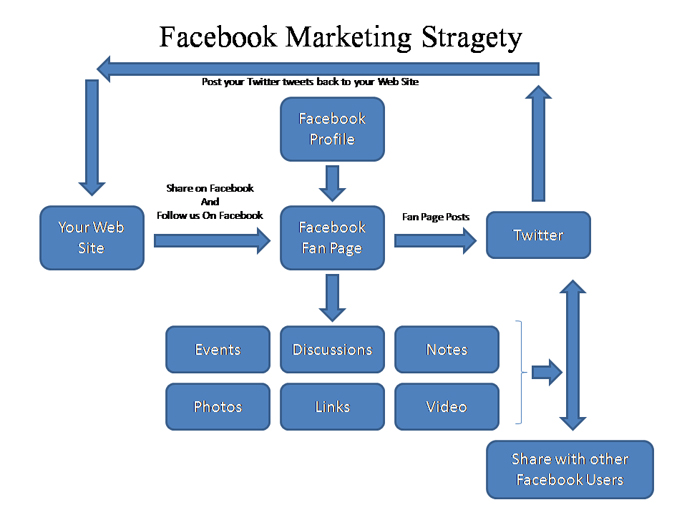 And we all knew it was coming…

If you’re like me, you might stroll past a local coffee shop or book store numerous times before you notice it’s there or go inside. Facebook thinks an ad might give that extra nudge, and want’s to market it…

On Tuesday, Facebook began rolling out a new feature for local advertising that lets businesses target users based on whether they’ve gone near the physical store that’s being advertised. The ad could pop up in your Facebook feed around the same time you walk by, or some time later.

The localized targeting could help smaller businesses on Facebook reach a larger number of would-be customers, giving Facebook a new revenue stream in the process. Over the past year or so, some smaller businesses have seen their exposure decline on the site as Facebook has tweaked its formulas for promoting their Pages. Hyper-local advertising might help to remedy that.

Also, getting a lot of users to see an ad is more important than the engagement it receives through clicks, comments or “likes,” Facebook said Tuesday in describing the new ad format, which it calls “local awareness ads.” Facebook has designed the ads “to help businesses reach the most people possible in an area,” the company said.

Location already factors into the ads people see on Facebook, as the company uses information such as a user’s hometown in their profiles. But adding mobile location data to the mix could help Facebook advance on a goal many tech companies are trying to reach now: the delivery of contextually relevant information and ads.

Facebook’s local awareness ads could work well for local businesses, if Facebook users are receptive to them.

The targeting works through the location services feature on a phone. Businesses give Facebook their physical address and a geographic radius around which they want to advertise. Facebook then finds users who are nearby or who recently came within that radius. Businesses can further refine their targeting to reach, for example, only people of a certain age or gender.

Facebook says it will not identify the users by name to advertisers. And if location services aren’t enabled on the phone, the location-based ads won’t appear, Facebook says.

Given the complexity now of Facebook’s app and its range of features, many users may be transmitting their location without being aware of it. Earlier this year, Facebook released an optional feature called “Nearby Friends,” which let users continually broadcast their location to their friends.

Read this article where it originated on techworld.com