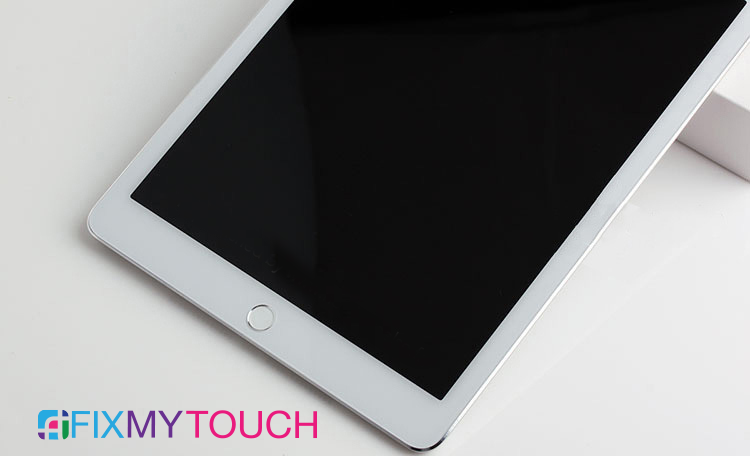 This Is The iPad Air 2

Hot Off The Heels Of The iPhone 6 Announcements…

Apple is set to unveil their latest offering of tablets, the iPad Air 2 (or iPad 6, if you will) as well as the iPad mini 3 (we haven’t heard much about the name internally), little more than a week from today in an event (Re/code reported the date to be on the 16th of October).

In the event, they’re also set to unveil a new lineup of iMacs (with an updated Retina display, finally), the latest version of Mac OS X, Yosemite, as well as a whole bunch of updated software (iMovie, FCP X, etc.). It’s going to be a huge event, although not as big as the one they just had for the new iPhones – hence the change in location, to the smaller Town Hall on Apple’s own campus.

But that wasn’t why you clicked on this article.

You wanted to know more about the iPad Air 2. And we’ve got all the details, right here.

Two researchers working for The Michael Report have obtained pictures and illustrations of the new iPads from sources within Apple, and have been able to independently verify both the design and the specifications to be true. As with all things Apple, there’s no doubt that they may change some minor details before the keynote… however, because we’ve heard that they’re already producing these new iPads at a large-scale, it’s unlikely that they’d make any drastic changes – which means that it’s almost 100% likely that the product we’ve seen is of the actual product.

EDITOR’S NOTE: We’ve made the editorial decision to not publish the pictures and illustrations we’ve seen out of an abundance of caution in protecting the identity of our sources within Apple. We will, however, attempt to describe what we’ve seen as accurately as possible in words. 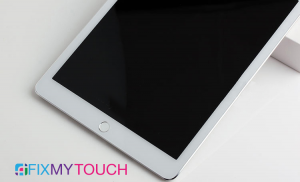 Produced by TPK, GIS, Sharp, Samsung and LG (among a few others, we’re sure), the new iPad Airs will come with a fully-laminated display (this is done by manufacturing the cover glass and Retina LCD as a single unit – something they have done with the iPhone for years), which means that it’ll be quite a bit thinner than the current iPad Air. Along with this improvement in manufacturing technique, the quality of the screens should improve too (although we’re not sure if Apple is ready to make the jump to the iPhone 6 duo’s Retina HD screens just yet).

This is where it gets interesting: although there are lots of minor design changes, it’s not going to look like it at the first glance. Based on what we’ve seen, the form function of the iPad Air 2 is identical to the current iPad Air’s and there are no changes in the bezel.

Looking at the two iPad Airs from the front, there are no  changes that we could discern.

Due to the improvement in manufacturing technique (fully-laminated displays, as we talked about above), the iPad Air 2 is around 0.5 mm thinner than the current iPad Air… we’re hearing some whispers within Apple that they are going to market the new iPad Airs as the thinnest tablets on the market.

The speakers on the new iPad Airs have been re-engineered to take up a single row grill instead of the current two, and the holes are drilled to be slightly larger as a result (if you’ve got an iPhone 6/6 Plus, take a look at its speakers: it’s around that size, just ever so slightly larger).

The mute/vibration switch is completely gone in the new redesign, with sources from within Apple telling us that it was a necessary move to achieve the thinner profile of the new tablets.

The volume controls in the new iPad Airs are also slightly more recessed than the one on the current iPad Airs. Not a major change, but the change means that those volume buttons now blend in better with the contour of the new iPad Air.

Also, Apple will debut a gold colored version of the iPad Air 2, in addition to the current options of Black and Silver.

Both the ambient light sensor and the camera are in the same position in the new iPad Airs as they were in the current iPad Airs, although we’ve heard that Apple is upgrading the front-facing camera on the new iPad to FaceTime HD (with support for 720p video calling).

The camera on the back of the new iPad Air is getting an upgrade to 8 megapixels, instead of the current 5MP. This will result in faster, clearer and more detailed shots if you don’t mind looking ridiculous taking pictures with an iPad.

The iPad Air 2 will come with an upgraded A8 chip manufactured by TMSC and a 1GB bump in RAM, to 2GB. Apart from that, the new processor is supposed to run more efficiently than the current A7 chips, which translates to longer battery life for the new iPad Airs.

As for storage options, we’re hearing that Apple might ditch the 16GB option for the new iPad Airs (the option might still be available for the iPad mini 3) and limit customers to the 32, 64 and 128GB variants.

Unsurprisingly, the iPad Air 2 will come with the long-awaited Touch ID scanner on the home button (we heard internal chatters within Apple that due to the high failure rate of these Touch IDs last year, they’ve re-engineered a lot of the components to make them more durable and accurate).

In conjunction with incorporating Touch IDs into the new iPad Airs, Apple is also launching Apple Pay for customers of the new iPads (ridiculousness of pulling out a 9.7-inch tablet in front of everyone to pay for something be damned). Sources say that even if Apple Pay isn’t announced at the keynote, it will be shortly after the event.

There has been lots of rumors that Apple might unveil a 12.9-inch iPad Pro in the near future. So far, we haven’t heard anything about it.

That’s all we’ve got for now. If what we’ve seen is indeed Apple’s next iPad Air, then it’s undoubtedly going to be a winner for a consumer base that’s currently stagnant.

If you’ve got any further tips on the iPad Air 2 (or anything that you think we’d be interested in), drop us a line.