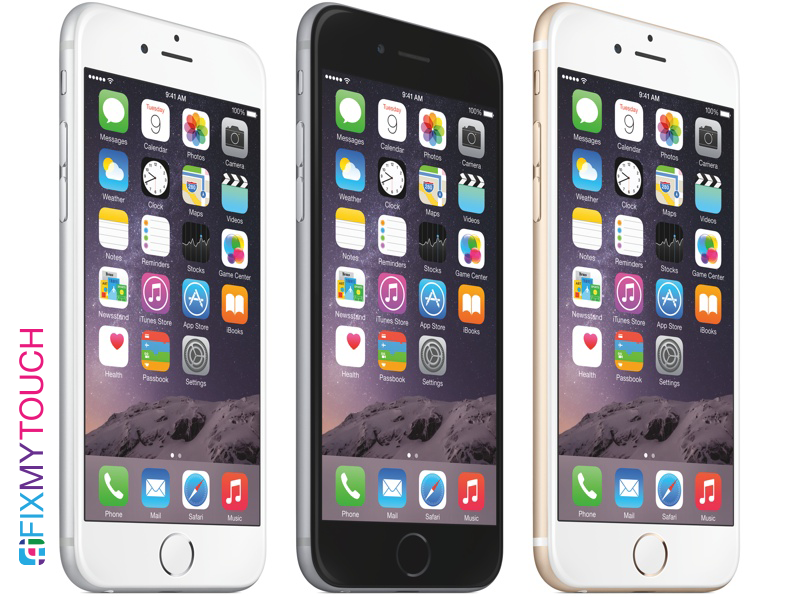 The iPhone 6 Plus is expected to account for 60% of total iPhone 6 device shipments as sales of the device are exceeding initial expectations, reports Digitimes. The information comes from industry sources observing parts shipments to longtime Apple suppliers Foxconn and Pegatron.

Apple announced last month that it opening weekend sales of the iPhone 6 and iPhone 6 Plus topped ten million units, although the company did not specify how that number was divided between both units. Shipping estimates for new iPhone 6 orders remain at 7-10 business days, while the iPhone 6 Plus is still showing a shipping delay of 3-4 weeks.