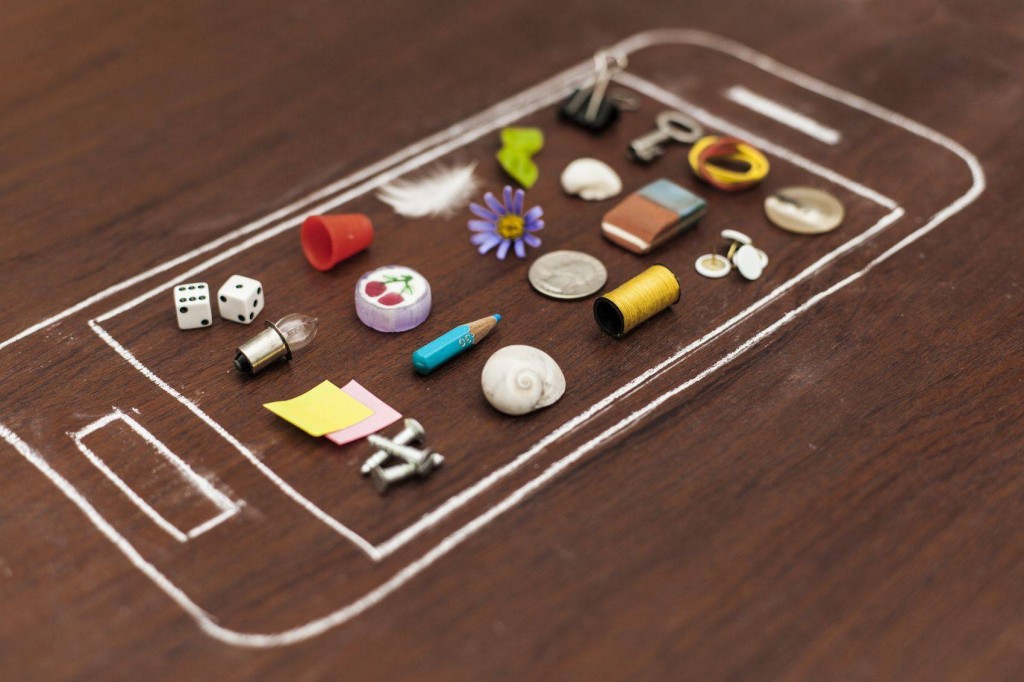 What to Expect from Apple’s 2018 March Phone Release

Rumour has it that Apple will be releasing a successor to the iPhone SE. This smaller iPhone is expected to hit stores as early as next month.

If you prefer a smaller and more affordable cell phone, but still love Apple products, then the iPhone SE 2 is perfect for you.

Our knowledgeable team at Kelowna’s Fix My Touch has scoured the net for the latest news and rumours about the launch to give our readers the latest scoop on the possible March launch.

TrendForce, a Taiwanese market research company backed up a report by FocusTaiwan that predicted the iPhone SE2 would be released in the first quarter of 2018.

Since the iPhones SE was not significantly updated in March 2017, it’s an excellent prediction to assume a more significant update is coming as early as this March, or sometime within the second half of 2018.

Meanwhile, other analysts argue that the SE line is being discontinued and that Apple will be focusing all of its development resources on the three new models they’re planning to release in the second half of 2018.

If the rumours are true, this lower end model is expected to look similar to the iPhone 8, but with smaller dimensions. In the most recent update, MacWorld stated ”the Rose Gold and Gold version have kind of merged in the iPhone 8 and it is likely that the new iPhone SE will also offer this new brassier Gold colour option rather than two gold options.”

On the same note, the iPhone SE is expected to feature a glass back, wireless charging and an all-screen design most recently introduced in the iPhone X. These design features have caused optimistic critics to dub the phone the iPhone X SE.

Since the new iPhone SE isn’t a flagship, there won’t be any new and unique features. Instead, we’re looking at which features will most likely trickle down from the top-end iPhone X and 8 Plus.

In regards to specs, it’s safe to assume the iPhone SE 2 will feature the same specs as the iPhone SE, including its camera, storage options. However, it’s likely to see an increase in battery rating from 1640mAh to 1700mAh and an upgrade from the A9 chip to the A10 Fusion chip.

There won’t be any concrete information about the rumoured iPhone SE 2 until the official launch. Although there will always be a share of leaks and speculation regarding the latest Apple devices, Apple does an excellent job at keeping the final details under lock and key.

At Fix My Touch we strive to stay up to date on the latest technological trends and providing the best service and products.

Contact Fix My Touch or visit our Kelowna store today for all your cell phone needs.