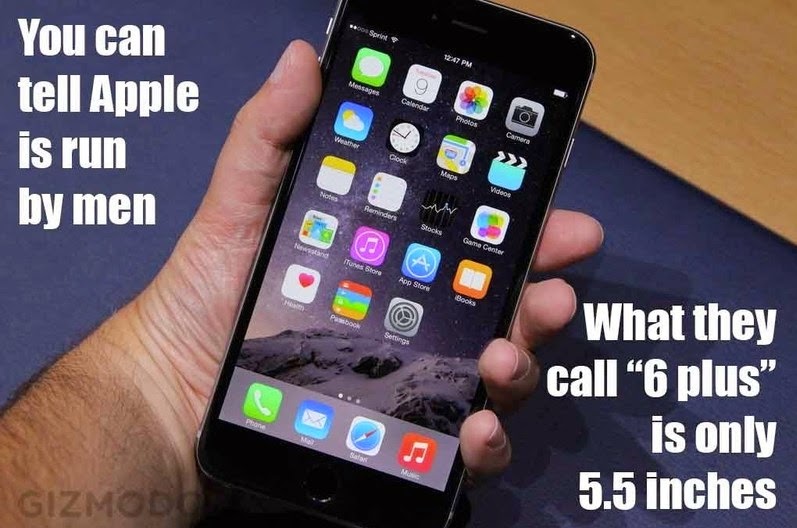 How to tell Apple is run by men.